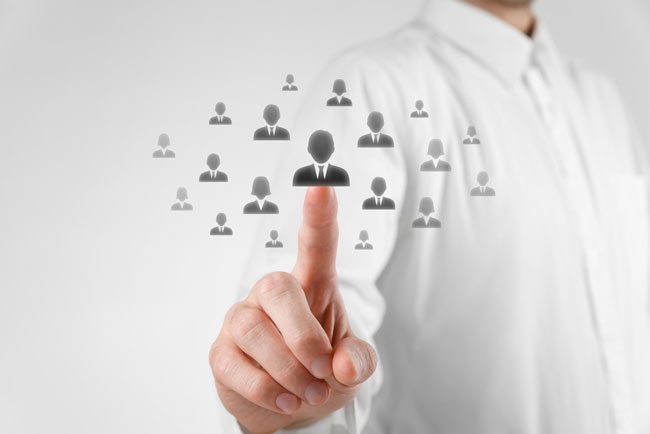 The Regulators corporate plan that was published on the 21st May revealed that the spend on enforcing the auto enrolment regulations would increase by 90 per cent going from £21.3m last year to £40.4m this year.

Due in part to the increasing numbers of employers that will have to take up auto enrolment this year, this sends out a clear message that employers need to get their house in order or they could face stiff penalties.

Unfortunately, meeting the regulations is not just about making a pension scheme available to your employees. It encompasses much more meaning that at the end of the day, for employers, automatic enrolment is not really about pensions; it’s about business planning.

There are many challenges that that have to be met and changes may have to be made to human resource processes and maybe even to the contracts offered for employment.

There is inevitably a time factor involved with this and it is important to consult with employees, financial advisers and professional legal advisers. So the sooner employers start the better.

Until now, it’s been up to workers to decide whether they want to join their employer’s pension scheme. But by 2018 all employers will have automatically enrolled their eligible workers into a workplace pension scheme unless the worker opts out.

In my May column I highlighted the many issues that have to be tackled, but it is a good idea to re-iterate a few of the most important points.

1. Identifying who is, and who isn’t, a worker.

The problem is there are no hard and fast rules, only guidance from the Pensions Regulator.

It is important to know the difference as employers have to identify what type of contracts their workers have.

Advisers can help employers to start identifying worker types but if there are any doubts or grey areas, legal advice will be needed.

Some employers already enroll workers into their Pension scheme using the contract of employment.

For example, employers might have to operate two processes, one for contractual enrolment, and one for automatic enrolment. Contracts of employment may have to be changed to cater for this, and that needs legal advice.

This issue highlights the importance of everybody, from financial advisers, accountants, human resources and solicitors working together to deliver a more holistic automatic enrolment solution for the employer. It is not really about pensions!

3. Who will be automatically enrolled?

Whether working full time or part time, an employee will have to be enrolled in a workplace pension scheme if they:

* are not already in a suitable workplace pension scheme;

* are at least 22 years old, but under State Pension Age;

As long as they meet these criteria they will also be covered if they are on a short-term contract, or an agency pays their wages, or they are away on maternity, adoption or carers’ leave.

They can opt out of your employer’s workplace pension scheme after they have been enrolled. But if they do, they’ll lose out on the employer’s contribution to the pension, as well as the government’s contribution in the form of tax relief.

If they decide to opt out within a month of being enrolled, any payments you’ve made into your pension pot during this time will be refunded to them.

After the first month, they can still opt out at any time, but any payments made will stay in your pension pot for retirement rather than be refunded.

They can re-join the employer’s workplace pension scheme at a later date if you want to. And you, as employer must by law re-enroll them back into the scheme approximately every three years, as long as they still meet the eligibility criteria.

4. Increases in the minimum contribution

The increase in the enforcement budget at The Pension Regulator has got to ensure that employers take the auto enrolment duties seriously. No stretch of sand will be deep enough for you to bury your head into without consequences.