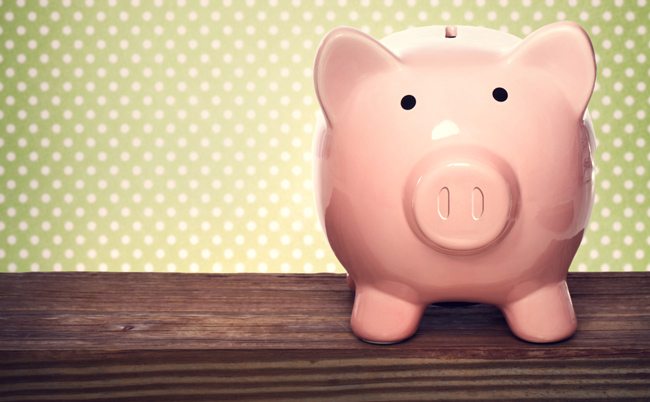 If you are still struggling to get to grips with auto-enrolling all your staff into pension schemes, you may want to look away now, as it seems to me that more delegation of welfare provision from government to employers and employees is on the way.

Just as the government would like to see everyone having a decent retirement pension it can just as plausibly contend that all citizens should have some self-provision in the event of their inability to work due to long-term sickness. This is the single greatest risk facing any worker – well over two million people are currently receiving state benefits because they are unable to work. With a cost of billions attached, there is a clear motivation for the government to try and shift as much of the cost as possible to the private sector.

Some commentators argue that even if auto-enrolment into sick pay schemes is on its way, it won’t arrive for a long while yet. I disagree, for the following reasons.

In the first place, setting up the infrastructure for employees to auto-enrol into pensions has given the state a template to follow. Although sickness benefits are different, the mechanisms for administering it are already there within HMRC and private providers, and will be within employers, too, courtesy of their auto-enrolment pensions systems.

In addition, public perception of the role of the state in providing benefits is changing. Most now recognise, and many even want, state benefits to provide no more than a safety net to protect people from absolute poverty. We are moving to a position where reliance on the state alone will be to experience the 21st century equivalent of the workhouse.

Last but not least, although the public sector deficit will be eased by auto-enrolment of pensions spending on sickness benefits makes up another sizeable chunk of the public deficit, so the driver to privatise such benefits remains.

Reforms to pensions have created a model that can be replicated with other benefits, even if not exactly. A flat rate universal old age income benefit has been established, means testing has been eradicated to design out penalties for savers and a mechanism has been created to ensure employers are obliged to facilitate a workplace pension. Tax relief on contributions to workplace pensions are firmly established for both employer and worker.

When it comes to sickness benefits, it is difficult to conceive state provision that would not have additional supplements for children. The overall structure is likely to continue to focus on household benefits, which complicates the amounts of cover each individual employee should have. Still, ‘complex’ does not equate to ‘impossible’ and I can easily imagine simple to use, self-service systems that would enable the appropriate level of benefits to be calculated for any individual employee, after allowing for their entitlement to state benefits.

How could auto-enrolment to workplace disability work? By establishing an obligation on employers to facilitate schemes with purchasing within those schemes largely by individuals, but only after some rules-based software is run to establish their precise needs and ensure that they are not overbuying cover. It would not automatically follow that employers would have to contribute towards the cost of benefits – their responsibility might end at setting up the mechanisms for employees to use.

There are issues here that need to be dealt with. Commercially uninsurable schemes and lives may need an insurer of the last resort but there are precedents – for example, NEST was designed to serve this purpose with regard to pensions, and has been joined by other new providers.

There will be voices that say this is all too difficult and we need to let pensions auto-enrolment bed down before even starting to consider other ways in which UK citizens should have protection against situations that can lead to poverty. I believe that the momentum created by pensions auto-enrolment will be used before it has time to diminish. In the same way that we saw a wave of business move from the public to private sectors in the 1980s, benefits could well be subject to a similar wave of privatisation.