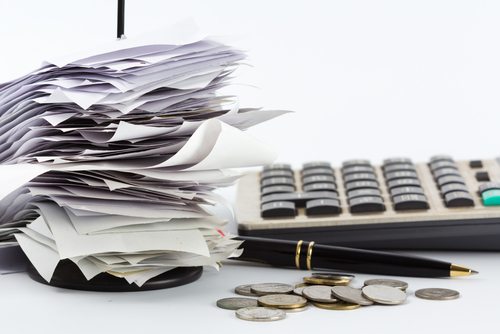 What are capital allowances?

Capital allowances are a form of tax relief available to commercial property owners and many leaseholders on items bought for use within the business. They apply to expenditure on things such as plant and machinery, some office equipment, fixtures and fittings and integral features. Capital allowances are often inaccurately assessed and processed by accountants, meaning that the majority of businesses are missing out on significant tax benefits.

What are the benefits of claiming capital allowances?

Accurately assessing qualifying items and processing an effective claim will in many cases form the basis of a substantial write off against the profits of your business, resulting in a lower tax charge or in some cases a cash rebate for previous years. 96% of businesses are estimated to be under claiming their rightful capital allowance tax relief – to the tune of tens of billions of pounds. Individual claims can sometimes amount to as much as 35% of the value of a freehold i.e. £350K of tax relief for a building bought for £1m.

Why are so many businesses missing out on tax relief?

The rules governing which items are eligible to be pooled for this form of tax relief are complex and vary significantly from building to building and across different industries. It is crucial to take professional advice from a capital allowances expert to ensure every eligible item is included in the pool. Typically businesses can claim on items that are used in the running of a business, such as heating, security, general power, fire alarms and even carpet! Whereas a good accountant should pick up assets such as computers and phone systems, many fail to include less obvious items, especially integral features or ‘within the wall’ items. Consequently, most property owners are only claiming the tip of the iceberg while most of the value remains hidden from them.

Why do I need to claim now?

Capital allowances rules state that only one owner is able to take full advantage of the available tax relief during the lifetime of the building. Legislative changes enforced by the 2012 Finance Bill changed the way capital allowances are dealt with and in many situations a deadline of April 2014 has been set for any unclaimed capital allowances. Businesses wishing to unlock tax relief need to act now or risk losing this major tax benefit.