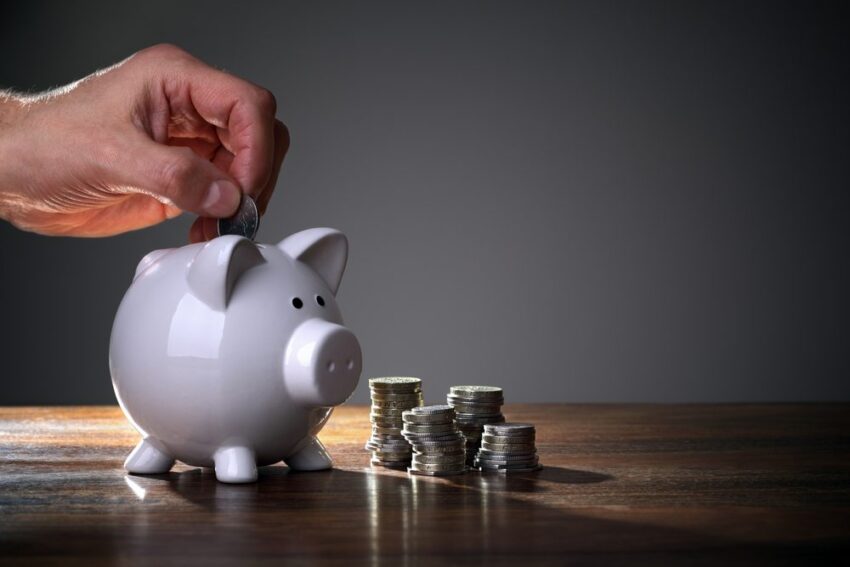 In the Budget of March 2014, the Government announced some of the most radical changes to Pension Legislation in recent history and those changes will be coming into force on 1 April 2015.

At first sight the new regulations seem positive, giving us more control over our pension income, allowing members of ‘Defined Contribution’ Pension Schemes unrestricted access to their pension pots after the age of 55. However, it’s vital not to get carried away with the prospect of being able to access all of our money immediately and, not only remember the restrictions, but remember the dangers of accessing your pension pot.

What are the current pension guidelines?

Currently an individual can usually take 25 per cent of their pension fund as a tax-free lump sum, but the remaining fund has to be used to provide some form of pension income (although the income doesn’t have to be taken immediately).

A popular and traditional method of securing a pension income is to buy a Lifetime Annuity, effectively swapping your remaining pension pot for a guaranteed level of income for the rest of your life. This guarantees a set amount income as long as you live, but you don’t have any flexibility in your income. Once an annuity is set up, it can’t be changed and annuity rates have been historically low (as they are mainly linked long-term interest rates) – so Lifetime Annuities aren’t perfect, however, there are also alternatives.

An alternative option to a Lifetime Annuity is Pension Income Drawdown, which can provide the flexibility to vary the level and frequency of the income and to pass on the remaining funds on death (less a rather nasty 55% tax charge, if passed on as a lump sum*). However, ‘Capped Drawdown’ has a limit on the maximum amount of income. Of course, this option isn’t without potential drawbacks. An individual effectively takes on the investment risk – for example, if the underlying investments fall sharply or fail to grow enough over time to replace the income being spent, the fund could be completely eroded.

From April 2015, individuals could in theory take all their pension fund as a lump sum. However, before you head to the bank and spend, spend, spend – there’s a catch! Apart from any tax-free cash entitlement, the remaining funds taken would be taxed as if earned income!

This means that if you chose to take large amounts from your pension, it could result in pensioners having to pay Higher Rate (40% for 2014/15) or even Additional Rate (45% for 2014/15) Income Tax! And as if that wasn’t bad enough, if you wanted to continue making pension contributions, as well as taking an income, you could find that the amount you are able to contribute is significantly limited.

Will the changes apply to me?

It depends what type of pension you have. The scope of the legislation includes Personal Pensions, Stakeholder Pensions, Retirement Annuity Contracts, Self-Invested Pension Plans (SIPPs) and Small Self-Administered Schemes (SSASs). However, the legislation changes do not extend to members of ‘Defined Benefit’ Pension Schemes (also known as Final Salary Pensions) or Section 32 ‘Buy-Out’ plans, which were used in the past to secure pension benefits for members of Occupational Pension Schemes that were ‘Wound-Up’.

Although the legislation allows extra flexibility, members of older pension plans may find that their pension provider is unable (or unwilling) to offer the same level of flexibility so it’s important that you check if you are affected.

If you want or need access to your money, then it is good news. You’ll have complete flexibility as to how much you can take from your pension funds. However, if you are considering choosing this option, it’s vital that you think seriously about your overall financial planning – it would be very easy to spend your pension funds too quickly, leaving you short of income in retirement, and that’s not where you want to be!

If you are in any doubt, find an independent Chartered Financial Planner at www.unbiased.co.uk and they’ll be able to investigate your individual circumstances and advise you appropriately.