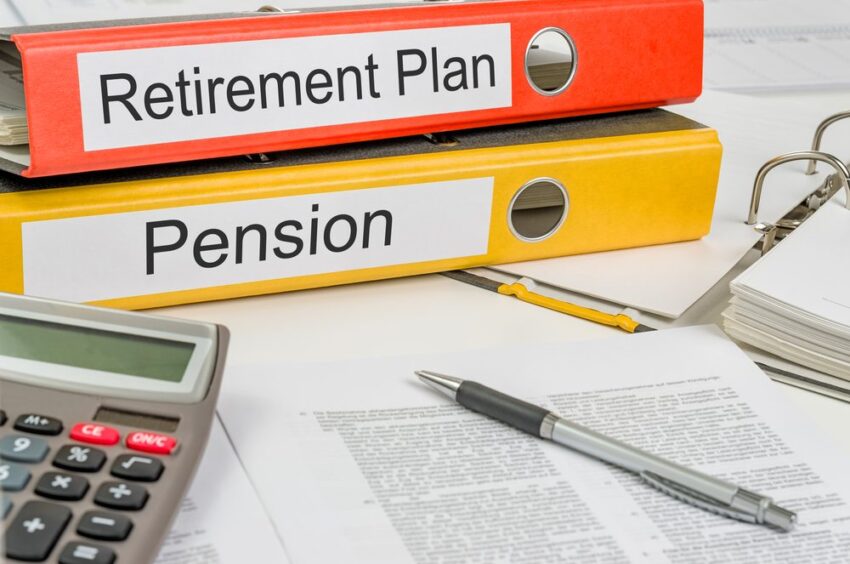 Added to the introduction and growth of the work place pension regime, retirement planning has once again been thrown into the spotlight and left lots of people in the dark.

For anyone approaching retirement, it’s a given that professional independent advice should be sought, but in lieu of this and in a nutshell, this is what you need to know…

From April 2015, pension savers will be given total freedom over how they withdraw pension money.

In the meantime, temporary measures have been put in place to ease the strain on those seeking a retirement income.

As it stood if you put money into defined contribution currently you had a number of options to access the money after age 55 including:

1. If you have less than £18,000 in total pension savings, the entire lump sum can be taken as cash, as a trivial pension. Of this, 25pc is tax-free; the remainder attracts income tax at the individual’s marginal rate.

If you have small pension pots of less than £2,000, you can take up to two of these as cash lump sums, again subject to income tax.

2. The second option, used by the vast majority of pensioners, is to buy an annuity, providing a guaranteed income that lasts until death. Enhanced and impaired life annuities are available for those people with health issues.

3. The third option is to leave the pension invested and take an income from the fund, in the form of income drawdown, subject to certain limits, called capped drawdown. If you could demonstrate that you had £20,000 of guaranteed pension income from other sources (for example, the state pension, final salary pensions or another annuity), the amount that could be taken from the fund was not limited and could be withdrawn, called flexible drawdown. This withdrawal is subject to tax at the marginal rate.

As the meerkat would say…..simples.

From March 27, the Government introduced arrangements to give savers greater access to their pensions. This means:

• People whose total pension savings amount to £30,000 – rather than £18,000 – will be able to take the entirety as cash, trivial pension, taxed at marginal rates.

• Savers with larger amounts in pension savings will be able to take up to three pensions worth £10,000 each as cash, rather than two worth £2,000.

• Savers who use capped income drawdown will be able to take larger sums as income, as the maximum income calculation has increased by 25%.

• An individual will need just £12,000 of secured pension income from other sources to make unlimited withdrawals through flexible drawdown.

But can you buy a Lamborghini?

In April 2015, people will be able to access the entirety of their pension at any time after age 55, subject to income tax at marginal rate. This will include 25% as a tax-free lump sum with the remainder being taxed at marginal rate.

The £150,000 would be treated as income for that tax year, pushing the individual into the additional rate tax band for the year.

An alternative will be to take the money in annual lump sums. From April 2015, there will be no cap on the amount of money that savers can withdraw from this arrangement, so income can be varied to stay within the basic rate tax or even nil-rate threshold for the year if desired.

An annuity can still be purchased to provide a guaranteed income for life. So, you could buy a Lamborghini if you really wanted to, but it might be a good idea to seek some independent financial advice before you do.

Seek financial advice with a qualified expert through Unbiased.co.uk and Pick-A.org. Look for “chartered financial planner” status. If you want to contact me direct, take a look at www.millbankfs.co.uk