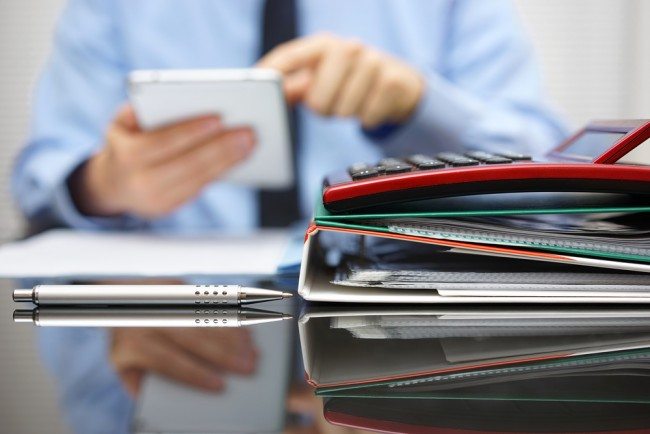 Predications late last year had suggested that they would rise early in 2015, but it seems that it will now be the latter half of the year before any increase is announced.

The Bank of England’s Monetary Policy Committee set the 0.5 per cent rate in March 2009 to help stimulate the UK’s economic recovery – a move which many SMEs have since benefitted from.

A hike in rates is undoubtedly on the cards with the Bank of England’s Governor, Mark Carney, suggesting that the ‘new normal’ rate will be 2.5 per cent by early 2017.

So how would such an increase affect the UK’s 5 million plus SMEs? Rather concerningly, a report from the Institute of Chartered Accountants for England and Wales (ICAEW) revealed that 65 per cent of SMEs had no measures in place to deal with a rise, even though half thought that their turnovers would be hit.

Such complacency is a becoming a major cause of concern amongst industry experts, not least because the current financial situation will change and businesses must be prepared to adapt or they risk failing.

What should SME’s be doing to lessen the financial impact once the rates do rise?

There are three strands for firms to consider – addressing the potential increased cost of their debt, the effect of a decrease in consumer spending and the increased cost of purchasing products and services from suppliers.

Many will have commercial mortgages and other types of debt that will become more expensive once an increase is implemented. Reviewing current borrowing arrangements now with their bank manager, accountant or financial advisor will help them to understand what effect interest rate rises will have.
Undertaking a full financial audit will enable firms to assess their true level of debt and the fluidity of their cash flow – both now and in the medium and long-term. They would be wise to determine if current borrowing facilities still meet the needs of the business. If not, they should look to secure alternative lending now, rather than waiting until the loan costs increase.

Since the financial crash in 2008, many small businesses have found it difficult to access finance from the high street banks and have instead turned to alternative finance providers.

The UK’s economic growth post 2008 has largely been due to a buoyant demand from consumers – and businesses launched after 2008 have yet to experience the impact of an interest rate rise on consumer spending. Economic constraints have adversely affected many householders, but low interest rates have largely offset this pressure and consumers have continued to ‘spend their way out of the recession’. However as rates rise, mortgage costs and other personal loans will increase, negatively impacting on disposable incomes.

The best advice for firms who fear they may struggle is to look now at renegotiating their purchasing agreements – before prices rise. Alternatively, businesses could bulk buy stock, but unless suppliers agree to an immediate purchase and later delivery date, any monetary gain would have to be balanced against the cost of storing the additional products.

Unquestionably, rates will rise, so businesses need to be realistic and honest about how vulnerable they are and act accordingly. It really is a case of “by failing to prepare, you are preparing to fail.”

As director of Seneca Investments (part of Seneca Partners Limited), Melanie sources and executes deals involving SMEs – managing an investment portfolio and investor relations together with driving the strategy for the businesses. Melanie joined Kroll – global leader in risk mitigation – in 2004 to focus on corporate assignments within the national and international markets.
View all posts

As director of Seneca Investments (part of Seneca Partners Limited), Melanie sources and executes deals involving SMEs – managing an investment portfolio and investor relations together with driving the strategy for the businesses. Melanie joined Kroll – global leader in risk mitigation – in 2004 to focus on corporate assignments within the national and international markets.