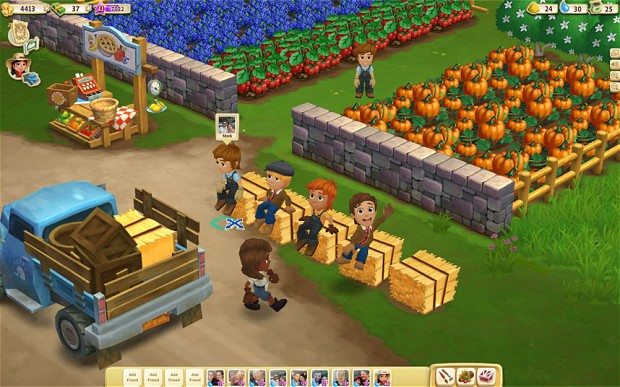 A former Oxford University student who used his zoology research to create computer games has sold his company to Zynga, the US gaming giant, for $527m.

Zynga, which is known as much for its struggles as a public company as for its hits such as Farmville, will acquire the business in a mix of cash and Zynga shares. Some 11.6m of those will be subject to vesting conditions, reports The Telegraph.

The company did not disclose the size of Mr Reil’s stake, or that of Balderton Capital, the London-based investment firm that also has a stake in the business.

Zynga confirmed the acquisition in its fourth-quarter results last night, and also announced plans to slash 15pc of its workforce.

The job losses are the latest in a string of cost-cutting measures at the company, as it tries to recover from a turbulent few years.

The business floated at $10 a share in November 2011, but has since lost two-thirds of its value amid concerns over its spiralling costs. Investors were also rattled by the cooling of its relationship with Facebook – which was once responsible for all of Zynga’s traffic – and its apparent difficulty in creating new hit games.

Mr Mattrick said the business is “regaining some of its swagger” under his leadership. “What we have now is the right base to build upon. We’ve got five key brands, and five key areas we know consumers care about,” he said in a recent interview.