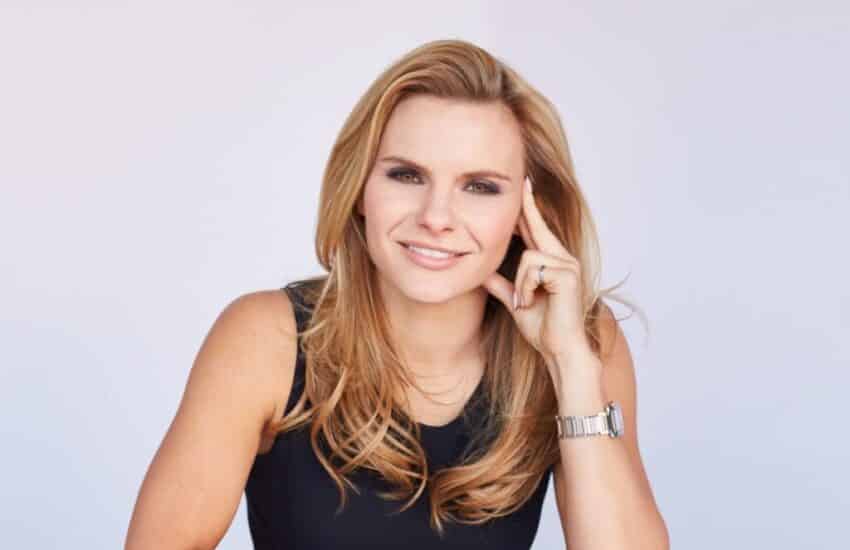 Ecommerce investor Clearbanc has announced its plans to invest £500m into British SMEs over the next year as part of its UK launch.

The alternative capital platform, founded by Canadian Dragons’ Den star Michele Romanow, will use its AI platform to invest in British online startups to help with future growth.

Clearbanc has already invested £30m in British startups during its beta stage, and more than $1bn into over 3,000 startups globally.

Ecommerce sales have skyrocketed during the pandemic due to the government order to stay at home and the closure of non-essential retailers for two months from March.

Experts have said they expect the change in shopping behaviour to become permanent, with online retail sales up 46.8 per cent in September compared to February.

This shift to online during the pandemic is expected to bring in an additional £5.3bn, bringing the UK ecommerce market to an estimated £78.9bn.

Clearbanc’s offering gives UK startups an alternative to venture capital in the form of non-dilutive revenue-share agreements. Users connect their revenue and marketing accounts with the platform’s APIs which shows founders their investment offers.

Offers can range between £10,000 and £10m with a 6-12 per cent flat fee. Clearbanc claims the algorithm removes bias from the funding process, which it says has led to investment in eight times more female founders than traditional VC firms.

It comes at a critical time for British SMEs who will soon face the end of the government’s support programme. The Future Fund and CBILS…

Beyond the injection of capital, Clearbanc says the launch means UK startups will be able to connect to the platform to receive a “free weekly valuation of their business” as well as meeting prospective investors.

Co-founder and president Michele Romanow (pictured) said: “Ecommerce founders have a huge opportunity to capitalise on the consumer shift to online, but companies need the funding and data in order to reach new audiences both at home and globally.”

“That’s why we’re investing £500m over the next year to support UK companies and empower them with the capital and resources they need to help them grow, and without having to give up equity.”