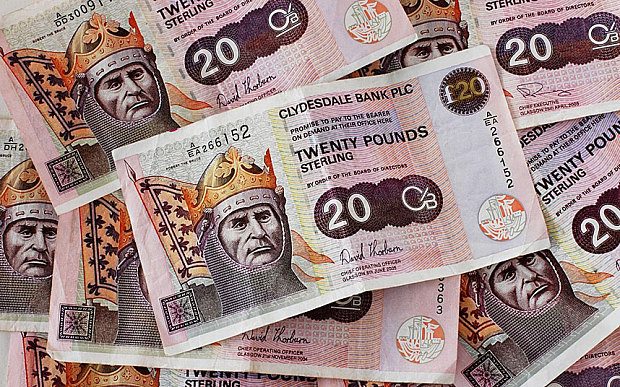 The referendum is a huge decision for the people of Scotland alone to make.

The problem is that the average person is not aware of the real truth behind the current economic situation, as “the facts” have become clouded and manipulated so much by both sides. Not enough has been said about the consequences for business owners and entrepreneurs, whose life’s work or future ambitions could be dashed by the verdict, having a huge impact on the future of independent Scottish business.

Over the last 12 months, I can reveal that all of the deals that Angels Den have facilitated for Scottish entrepreneurs, that is 100% of them, have been funded by London-based investors. There are some truly incredible entrepreneurs in Scotland; the country has so much to offer to the business world, but there is a huge gap where investment is concerned.

Rather than liberating the country, a move away from the UK will run the risk of stifling the amazing new start-ups that Scotland has to offer.

Serial entrepreneur, Bill Morrow, has been creating, building and selling businesses for the last 25 years. He is CEO & Co-Founder of Angels Den, the world’s first integrated angel funding and crowdfunding platform.
View all posts

Serial entrepreneur, Bill Morrow, has been creating, building and selling businesses for the last 25 years. He is CEO & Co-Founder of Angels Den, the world’s first integrated angel funding and crowdfunding platform.