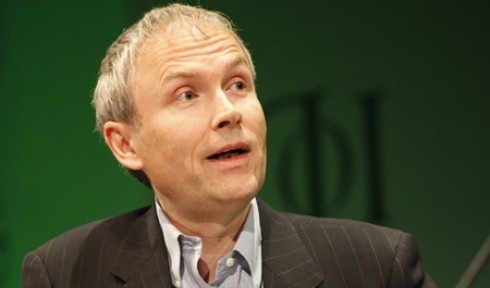 Last week’s emergency Budget saw CGT increased from 18pc to 28pc for higher-rate taxpayers, although entrepreneurs’ relief, which provides a 10pc rate, was extended from lifetime gains of £2m to £5m.
“With less money retained after any gain, there is less money to recycle into the next investment. It will effectively mean that angels charge more for their money because their returns are commensurately lower,” said Mr Johnson.
Some investors are questioning the discrepancy between the 10pc relief and the new standard CGT rate that most investors will pay, however.
Chris Allner, head of private equity at Octopus Investments, said: “The new legislation has created an imbalance between two very distinct but complementary strands of business. Ultimately this is likely to mean that the cost of capital is going to increase, which will make fund-raising harder for smaller companies.”
Since entrepreneurs’ relief is available for “officers and employees” who own more than 5pc of a business and can prove they are active in the company, an 18pc difference may encourage angels to demand a 5pc minimum stake and take a more operational role in investee companies, which may also increase the cost of investment to new businesses.
Mr Allner added that the 18pc spread between the relief and standard rates might create tension in the management teams of small companies: “If someone does not qualify for entrepreneurs’ relief, they will now be asked to pay one of the highest rates of CGT in Europe.
Anthony Clarke, chairman of the industry body for angel investing, the British Business Angels Association (BBAA), which Capital Business Media, publishers of Angels magazine are associate members of, said that he didn’t believe the CGT hike would be too problematic, although it may encourage more angels to invest through the Enterprise Investment Scheme (EIS), which offers a range of tax reliefs to investors who purchase shares in qualifying businesses.
“I’m sure there are a lot of private investors who don’t appreciate the benefits of the EIS,” he said. “With the EIS relief, angels don’t pay CGT if they buy ordinary shares in qualifying companies.”
Mr Johnson said the EIS is “important, but not as important as is sometimes made out. The rules are quite restrictive”.
Mr Clarke said: “It’s a good scheme that’s past its sell by date. There hasn’t been a review since of the qualifying criteria since the mid 90s. We’ve been lobbying Treasury to allow preference shares under the EIS so we’re more aligned with the venture capitalists.”