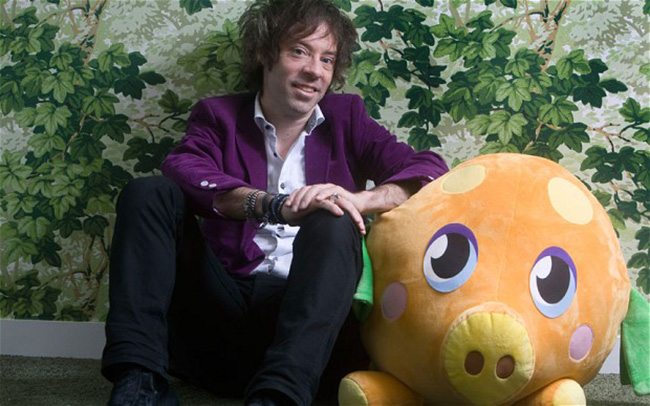 QVentures, a members-only investment club, will allow wealthy private investors, entrepreneurs and venture capital firms to team up to invest in promising start-ups.

Lex Deak, founder of QVentures, said the investment club, which is centred on an online platform, could help tackle the so called “equity gap”, the lack of high quality equity finance between £250,000 and £5m available to growing companies.

With fewer venture capital firms offering early stage investment following the financial crisis, private investors are being asked to support start-ups with more capital and for longer. However, few have deep enough pockets on their own to fill the gap between angel finance and venture capital.

Mr Deak said: “We’ve created a modern twist on the private investment club. We’re connecting hundreds of seasoned investors, many of them hugely successful entrepreneurs in their own right, with the most promising early stage companies.

“Our online platform means investors from anywhere in the UK – and much of Europe – can team up to support exciting start-ups. We aim to offer a select number of top tier deals to a vetted community of highly liquid, experienced and engaged individuals. We rely heavily upon syndication of the strongest investors in the market. We have also licensed the platform to other substantial angel networks which will help to build co-operation in the sector.”

In addition to accessing investment opportunities, members also benefit from being part of a vetted group of like-minded entrepreneurs and financiers, creating opportunities for advisory positions within small companies and new sources of funding for their existing portfolio businesses.

The platform is also being supported by leading venture capital firms such as DFJ Esprit, Balderton and Octopus, as well as equity crowdfunding providers, including Seedrs, keen to help bridge the gap between angel investment and later stage institutional deals.

George Whitehead, Venture Partner Manager at Octopus and Chairman of the Angel Co-Fund, said: “For angels, being part of a syndicate is a great way to share deals among investors, spread their risks, and benefit from the expertise of the wider group. Entrepreneurs are increasingly looking not just for A-grade lead angels but for A-grade syndicates of investors who have the full package – deep pockets and bags of experience.”

While in ‘beta’ trial ahead of its full launch, Q Ventures successfully funded three businesses, including a £2.5m backing for Wordeo, a video messaging app, from investors including Nectar Card and Air Miles entrepreneur Sir Keith Mills.

Online and mobile taxi booking service Minicabster, meanwhile, used the platform to raise £2m from investors in a round including the chief executive of Just Eat, while Network Locum, an online platform connecting doctors and nurses with GP practices, secured £50,000.

There are no fees for investors, although membership will be capped at 1,000 individuals or corporate entities. Membership is also free but investors will be expected to be active.

Mr Simpson is bringing a global network of entrepreneurs to the club via Quintessentially. Other founder members include Skyscanner founder Barry Smith; Andy Skipwith, the entrepreneur behind Rated People; and experienced asset manager Todd Ruppert, who is also chairman of QVentures.

Companies raising money through the platform will be assured of transparency over fees, with QVentures simply taking a flat 5pc of successful funding rounds.

Q Ventures is open to applications from seasoned investors and to promising companies seeking growth finance. Mr Deak added that he is planning to launch an investment fund alongside the platform by the end of 2014.