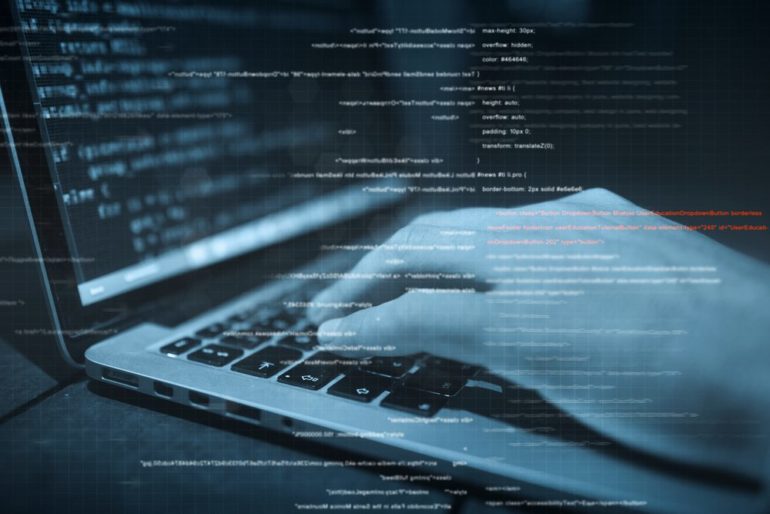 Darktrace, the world’s leading AI company for cyber defence, has today announced that it has raised $50 million in Series E funding at a valuation of $1.65 billion.

The investment is led by Vitruvian Partners with participation from existing investors KKR and 1011 Ventures.

Darktrace continues to define the cyber defense market, with the world’s first autonomous response technology. Darktrace Antigena responds within 2 seconds to the earliest signs of threat and its adoption has increased by 30 per cent in the last quarter.

New capabilities include autonomous response for cloud, as well as protection against sophisticated email attack campaigns with the recently launched Antigena v2. Since its last funding, Darktrace has more than doubled its number of deployments and is now finding threats that other tools miss in over 7,000 networks.

Having ushered in a new era for cyber defense, Darktrace has grown its employee headcount by 60 per cent in the last 12 months, now standing at over 750 employees worldwide.

Seeking to meet the global demand for its technology, the company has accelerated its global operations, opening eight new offices in the last year including locations in Los Angeles, Mexico City and São Paulo as well as tripling the size of its Asian headquarters in Singapore. This latest round of funding will drive further international expansion and development.

This has rapidly created scale and a leading edge over all competitors. Most excitingly, the sophistication and quality of Darktrace’s AI is evidenced by the rapid success of its autonomous response system, Antigena, the first of its kind in the market. We are delighted to be leading this financing round, as Darktrace represents exactly the type of highly innovative company Vitruvian seeks to invest behind and support.”

Stephen Shanley, Director at KKR, said; “We continue to be impressed by the speed of execution and innovation at Darktrace.  Over the past two years of our partnership,  we have seen Darktrace evolve from a promising startup to a clear leader in the global security market.  We are very happy to be participating in this round and look forward to continuing to support Darktrace moving forward.”

Alex Doll, Founder of 1011 Ventures, added: “Darktrace is on its way to becoming a true security platform – successfully expanding from its pioneering role in network security, into cloud and email, the company has now demonstrated its ability to apply its core AI technology to multiple adjacent market segments.”

“Darktrace continues to enjoy strong growth in new and existing geographies, and is now the most widely used Enterprise AI on the market,” said Darktrace CEO, Nicole Eagan. “The increase in our valuation in just a few months is testament to the fundamental power of our Enterprise Immune System. As we begin to see real-world attacks leveraging offensive AI, Darktrace will be indispensable in keeping defenders one step ahead.”