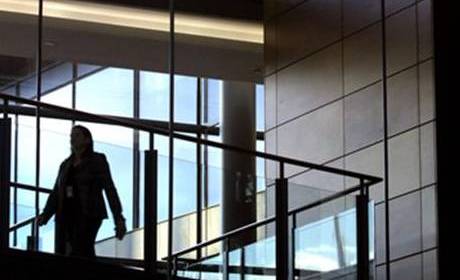 The results of the survey released show that UK entrepreneurs are also largely sceptical about the benefits of venture capital and its fit with the entrepreneurial mindset.

While 69 per cent of entrepreneurs believe venture capital investment will deliver faster growth to a business, the majority have doubts about the experience they would go through and the sustainability of that growth.

In contrast to these perceptions, the research also found that among those who said they had worked with venture capital, three quarters said they had a good relationship with their investors and only 13 per cent said they regretted the decision to take the investment.

Andrew Haigh, Executive Director, Client Propositions, comments: “There is no doubt that entrepreneurs see venture capital as an important source of finance and associate it with increased growth in their businesses. What our research shows however, is that when it comes to considering this source of finance, negative perceptions around the nature of venture capital and how to work effectively with these investors – which don’t reflect the true experience of those who have done this – are likely to cloud the judgement of entrepreneurs and get in the way of approaching venture capital with a mindset which will deliver a successful deal. There is clearly an opportunity for more entrepreneurs to look again at this source of finance which could unlock future growth in their business.”