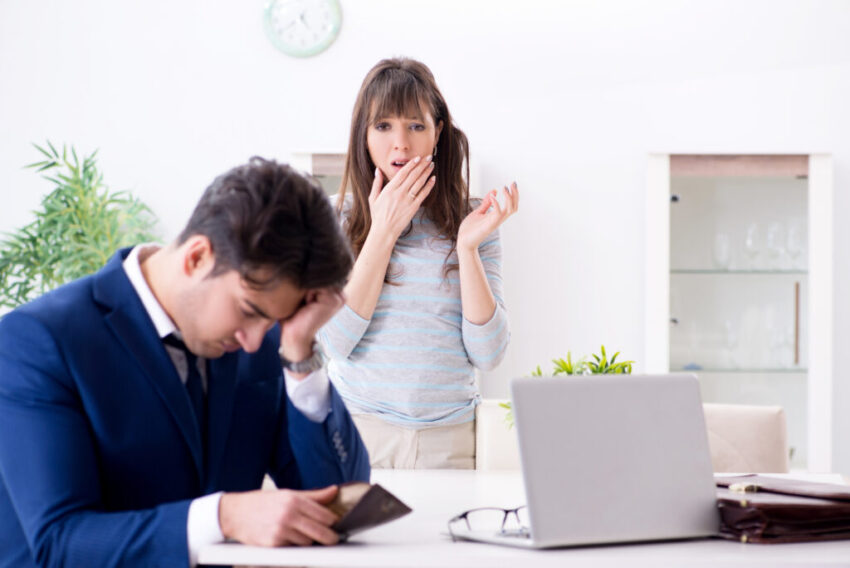 Every downturn is different. I graduated into the recession of the early 1990s and struggled to find a graduate job.

The next downturn arrived only months after I had just sold my internet ad agency. The Dot Com bust that followed the Dot Com Boom directly hit my industry and it was brutal as overnight we lost customers and income.

The Credit Crunch was different again – more like a long slow decline. This time we did not lose customers, rather they cut back on spend, meaning we were working as hard as ever but we didn’t grow.

The point here is that each economic downturn is different, and they can be almost impossible to anticipate and plan for. But get the basics right and you can survive and maybe even thrive.

In my book, Start, Scale, Sell – 75 Lessons For Business Success I outline a number of lessons for surviving tough times. Here are 5 to start with:

Now is the time to get real. Be brutally honest how much business is on the horizon. Being an optimist can often blind you to the reality that things are on a downward slide. To avoid this, I only ever forecast income from known customers and for amounts that are realistic (or even pessimistic). Never, ever forecast new income from unknown customers – I call it the Customer X problem. If there is a Customer X on your forecast, remove it now. Unless you are realistic in your income you cannot manage your costs and you will store up trouble for later.

As employers, we all care about our people but there comes a time when the current workforce may simply be unaffordable. Confronting this issue is often a sign that reality has sunk in and that you are in control of your business rather than being too optimistic. Hoping something will turn up has derailed many businesses. While it is a horrible process to go through there is something positive in being able to say to those who remain “That’s it. No more cuts. Let’s get back to work.”

I learned a tough lesson shortly after I sold my first company. In hoping that something would turn up we did not cut our costs quickly enough and our losses escalated. Our new parent took control from us and moved us into a sister company and there was nothing I could do about it. Having your destiny dictated by external factors (it could be the bank or your creditors) is a compromise too far. External factors rarely work in the best interests of you or your company.

During the chaos of a downturn, focus can be the first thing to disappear and that is a huge risk. People tend to remember only 3 things. So, I say to myself, if I only do 3 things over the next 6 months what should they be? I repeat the exercise with my senior team and make sure they are all consistent in delivering my 3 things. My job then became a relentless focus on making sure my team do not get distracted and that they focus on their 3 priorities.

Don’t be afraid to exploit opportunities to come along. Remember, others are likely to be pessimistic. An efficiently run business that has aligned itself well can exploit opportunities that may crop up and when things do recover you will be well placed to beat your less well-run competitors. See you on the other side! 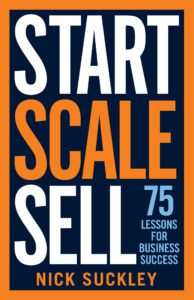 Nick Suckley is widely regarded as one of the UK’s leading entrepreneurs in digital media.

Over a 20-year period, Nick has launched four digital specialist businesses and sold three of them, most recently his multi-award-winning digital media consultancy, Agenda21, to Be Heard Group Plc for £12m.

Early on, he launched Media21 as one of the UK’s first digital media agencies and sold it to Grey London at the height of the dot-com boom just 18 months after its formation.

He was a founding investor in digital creative hot shop Glue London (which sold to Aegis Group in 2005 for £14m) and he launched and incubated DataShaka, an analytics software business where he was instrumental in securing several rounds of VC funding from Seedcloud Ventures.

Nowadays, Nick is a much sought-after consultant for media and technology entrepreneurs and C-level executives, advising them on opportunistic corporate build strategies and how to avoid the costly mistakes frequently associated with rapid growth and a changing marketplace.