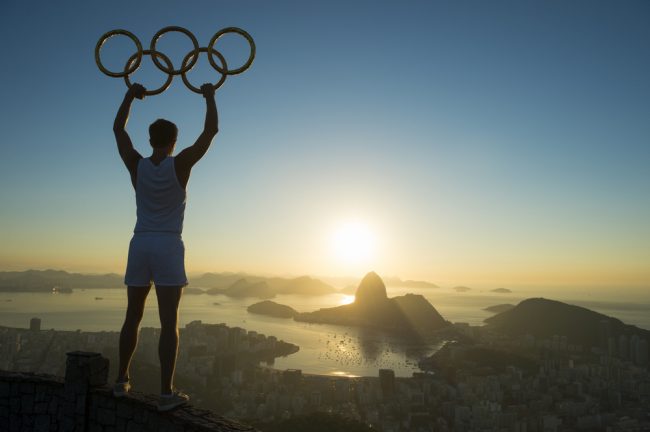 There is an old African proverb which suggests that it takes a village to raise a child but the same is true of an athlete. Behind each of them is a support team, headed up by a coach.

The role of a coach is fascinating, complex and tough. Fantasy football leagues may convince us that it’s simply about buying players, and selecting a team. In reality, regardless of the sport, it is about creating winning environments, recruiting, developing and nurturing talent, effectively communicating a shared vision, delivering on enormous expectations, overcoming significant challenges, handling pressure and staying focused throughout.

When Sebastian Coe had set three world records – consecutively 800 metres, one mile, 1500 metres – in the space of 41 days in 1979, what intrigued the public about this 23-year-old was the seemingly experienced head upon his young shoulders and the cadence of his limbs which imparted an aesthetic quality, provoking the New Statesman magazine to compare him to Rudolph Nureyev, the celebrated ballet dancer.

More than 20 million Britons tuned in to watch him attempt to add the 1980 Olympic gold medal to his haul. “The Moscow 800 metres final had been mine to lose,” said Coe, “and I lost it.” The balletic cadence, for which his father and coach Peter had been striving throughout the previous 12 years and thousands of hours of coaching, disappeared. He trailed in a distant second behind his great rival, fellow Briton Steve Ovett.

According to the younger Coe: “My father said. ‘You’re the fastest man on earth at eight hundred metres, and at the biggest moment of your career you run three seconds slower than if you were running back home in Sheffield. There is only one thing to do now,’ he reasoned. ‘You’ll have to win the bloody fifteen hundred metres title instead.’”

As the watching world dismissed Seb as a failure unable to win the biggest race of his life, his father would quietly, shrewdly advise his son just how to storm to victory in the 1500, universally regarded as a dead cert for Ovett, unbeaten in nearly 50 races over that distance.

As I have pored over the thousands of notes and observations from the great coaches I have seen and studied – including Peter Coe – I have recognised, over and over, the same principles at work. They all deliver their message using five STEPS:

“You have to maintain contact with the athletes at the front,” Peter Coe told his son, before employing an Anglo Saxon twist. “And I don’t care if Steve Ovett runs off to the toilet, you are in there with him before you’ve even realised you’ve left the track. You sit so tight into that action you can smell his armpits.”

True to his father’s judgment, Sebastian Coe stayed on the shoulder of the leading athletes until he reached the final bend, where he kicked and swiftly overtook them to come home four yards clear.

So, if you’ve been in awe of the successes of Jessica Ennis-Hill, Usain Bolt or Mo Farah over the past few days, take a moment to think about the role of their coach, watching in the shadows, who has helped them achieve their dreams.

Damian Hughes is Professor of Organisational Psychology and Change at Manchester Metropolitan University, and author of The Five STEPS to a Winning Mindset: What Sport Can Teach Us About Great Leadership.