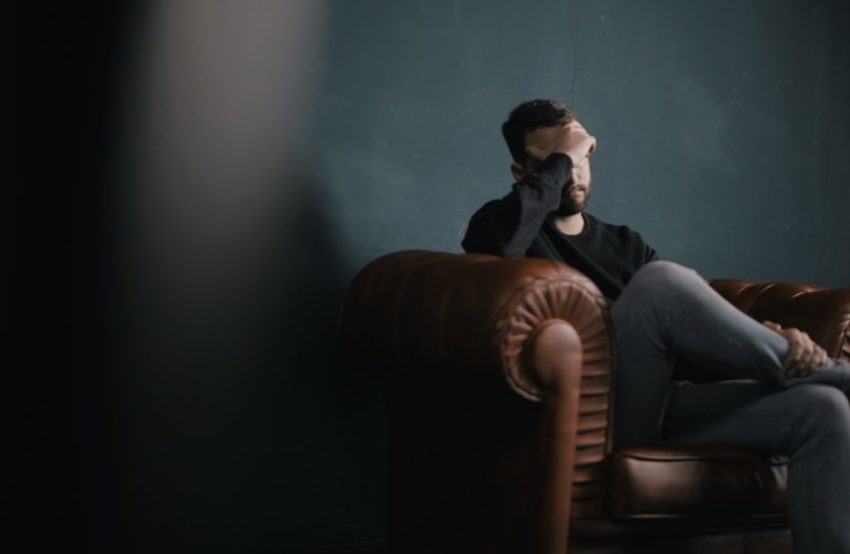 Relationship counselling is not anything bad. It allows couples to air out their differences and any problems they have in their relationship.

It also brings in a neutral party to offer ideas and advice on how to move forward with one another – a useful tool for struggling couples.

The counsellor will be deciding who is ‘right’

Many people believe that counsellors will take sides, that they will listen to both arguments before deciding on who is wrong and who is right. This makes some people feel like they are being ganged up on until they admit that they are wrong – while others want this to happen so they will finally be proven right. This does not happen. Counsellors will be neutral to both parties and will not be a judge in your relationship. They are a go between so that constructive dialogue will open up between the couple and positive goals will be reached.

Your counsellor will tell you what to do

Some couples come to relationship counselling with the impression that the counsellor knows all and will tell you what to do. The counsellor will be doing the direct opposite. They will not provide direct advice on how to deal with problems. Instead, they will ask the couple questions to help them understand what they already know but aren’t willing to admit. Relationship counselling focuses on couples and what is important to them. The counsellor simply works alongside them to reach the conclusions they need.

Going to counselling means you’ve failed at your relationship

Many people refuse to go to relationship counselling because, to them, that means they have failed at being in a relationship. They don’t want their failures being picked apart and looked at. But going to counselling is actually the first step in stopping failure. Going to counseling means that you know there are issues in your relationship and you need help to fix them. Rather than failing, you are know actively trying to save your relationship. You are trying to win, rather than lose. Accepting you need help is a good thing to do that many refuses to see.

People believe that counselling will last for a long while, only to end with no results on how to fix their relationship. In actuality, counselling is usually done in a few sessions. And some people only need one session before they know how to address their issues. What could take some time are issues that come to light during sessions. Counselling helps couples understand what issues they have pretty quickly. Couples who use counselling are surprised by just how fast it goes. Relationships change fast when counselling is involved.

Relationship counselling is just for people with really serious problems

For more information on counselling, head on over to Caroline Bronte

Photo by Nik Shuliahin on Unsplash