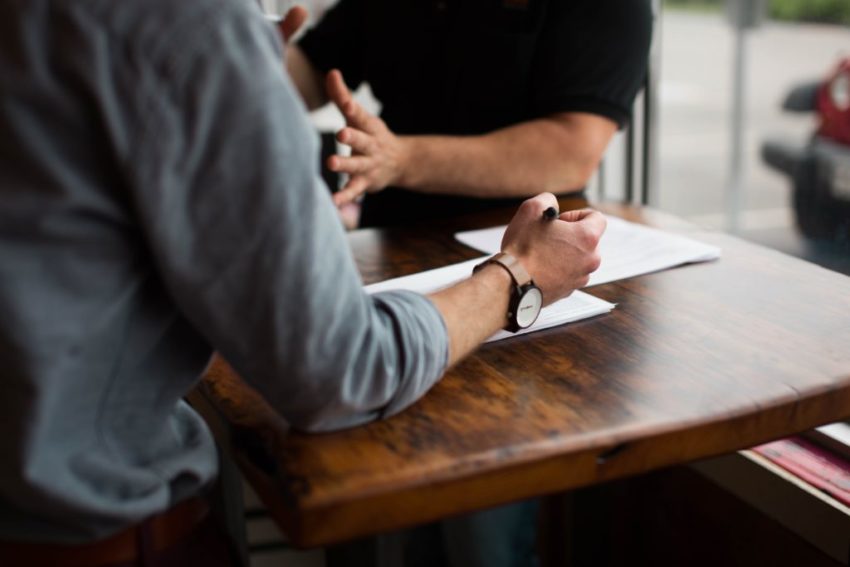 Discipline is a word that frequently triggers negative thoughts and emotions.

It takes some of us back to our school days and a particular tyrannical teacher (mine was a French teacher named Madame Walding). For others it conjures up the image of the stereotypical Army Sergeant Major towering over an 18-year old boy, screaming at him because his boots aren’t shiny enough.

Many of us associate discipline with punishment.

But discipline is not punishment. It’s quite the opposite in fact, especially for any team aspiring to deliver standout results.

For me the over-arching theme in the Good to Great research upon which the author Jim Collins wrote his book of the same title, is discipline. It’s discipline that separates the good from the mediocre.

Collins says that the only legitimate source of discipline is self-discipline and that when your team is full of disciplined people, you don’t need hierarchy. I think he’s spot on.

There’s a great scene in the movie Black Hawk Down when a US Ranger Captain challenges a Delta Force Sergeant (Eric Bana) for not having the safety catch applied to his rifle. Bana looks him square in the eyes, wiggles his index finger right in front of his face and says:

“Well this is my safety, Captain.”

It proves the point, when you have disciplined people, you don’t need hierarchy. A common trait of high-performing military teams (special forces) is that much of the organisationally-imposed discipline is absent, replaced instead by self-discipline.

When I’m working with senior leaders and their teams, talking about some of the protocols, routines and standard operating procedures that great teams use, it’s not uncommon for me to hear one particular challenge. It normally goes something like this:

“But this is ok for you and your team Ben, you used to be in the Army. You’re naturally disciplined right?”

Self-discipline isn’t something we’re born with, it’s a learned behaviour. The word ‘discipline’ comes from a Greek word that means “to teach or instruct”. So just like any other skill we want to master, it requires daily practice and repetition.

This means that the leaders amongst us must focus on two areas. Number one, develop and train our self-discipline (the only legitimate source of discipline). And number two, work hard to develop (teach and instruct) the self-discipline within our teams by setting the example for others to follow.

If we’re insisting that all meetings have a clear agenda, we must have the self-discipline to always set an agenda for our meetings and challenge our teams when they don’t do the same.

And the list goes on. You get the picture.

The good news is that self-discipline is a high-performance, keystone habit for teams. It locks so many other things into place.

When we have the self-discipline to follow through on our intentions, we begin to create healthy, high-performance habits. We reach what habit researchers call the ‘automaticity point’ – the point at which we do things without the need to think about them or exert any will-power.

And this frees up mental bandwidth to focus on the opportunities we have as a team, and to work on the next set of high-performance behaviours.

Ben Morton is a leadership mentor and performance coach with a unique background. As a former Captain in the British Army, he has led people in life or death situations. Ben’s experience has taught him that leadership is both a great privilege and a great responsibility. Fundamentally, he believes that leadership is less about the tools and models and more about understanding what it truly means to be a leader.
View all posts

Ben Morton is a leadership mentor and performance coach with a unique background. As a former Captain in the British Army, he has led people in life or death situations. Ben’s experience has taught him that leadership is both a great privilege and a great responsibility. Fundamentally, he believes that leadership is less about the tools and models and more about understanding what it truly means to be a leader.