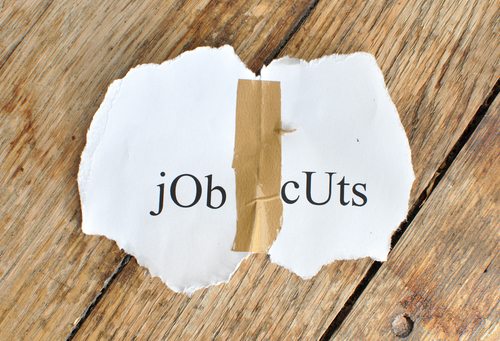 So what’s collective consultation? We have lived for more than 20 years with the Trade Union Labour Relations (Consolidation) Act 1992 (TULRA) requiring that where more than 20 people ‘at one establishment’ were to lose their jobs the company involved had to consult with the employees as a group, or collective, and with either their recognised trade union or nominated employee representatives. Failure to collectively consult with those affected by the change would allow those affected to receive a compensation payment of up to 12 weeks pay on top of any redundancy award they were entitled to.

So what’s changed? A recent Employment Appeals Tribunal (EAT) decision that’s what. The union USDAW took Woolworths Stores to tribunal on this very matter. They were much aggrieved that only a handful of the c4000 employees received this compensatory payment for failure to consult collectively. Such was the madness that in one town 21 staff received it where the store nearby with only 19 did not.

In response, the EAT has held that the words “at one establishment” in TULRA should be ignored. So from here onwards, until the outcome of the appeal process Woolies are sure to engage in, where you propose more than 20 employees in your business are to be made redundant, their location becomes irrelevant, and you must collectively consult.

The ‘why’ is this – TULRA did not comply with the EU Directive it was intended to implement; that had no mention of “at one establishment”. So by having that phrase, UK employees had reduced rights than their European counterparts in a similar situation.

So, as an employer what practical steps must you take when considering a redundancy and whether to consult collectively or not?

• The information should be either given to the appropriate representatives in person at a consultation meeting, or posted to them and, in the case of trade union representatives, posted to the main or head office of the union.
• Think about alternative roles for redeployment and retraining, not forgetting an employee would have the statutory trial period of four weeks to determine if that new role was suitable.

And if you have done all of that you should be both pleased that you have it all in hand and relieved that it should be an ultimately fair and legal process.
So are you considering redundancies? For more help and advice about it contact us at www.threedomsolutions.co.uk or follow us on twitter @3domSolutions