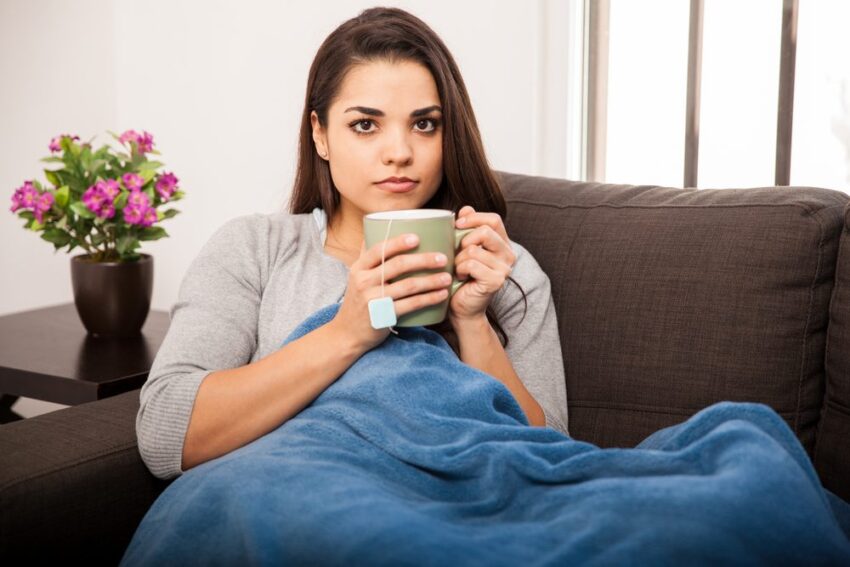 In his latest article, John Ritchie, CEO of Ellipse, reflects on how an overhaul of the state’s sickness benefits could actually be a blessing for his business.

Ensuring processes and support are in place to ensure employees who are absent because of sickness or injury are quickly rehabilitated back to the workplace.

These sobering statistics were quoted in a recent research report from the Association of British Insurers (ABI), ‘Welfare Reform for the 21st Century’. The report echoed my October column, speculating that having seen pensions for all being brought about through auto-enrolment it will not be too long before government looks to repeat the trick with long-term sick pay.

The idea of your business taking over the state’s role as benefits provider will not, I suspect, sound very appealing, but the ABI report highlighted that a radical overhaul of sickness benefits could work just as much to employers’ advantage as it would for the state and employees.

This is because employers can cover the costs of long-term sick pay through income protection insurance. Although this insurance started out years ago to do the purely financial job of covering a sick employee’s pay, it has evolved to offer much more. Like many other forms of insurance, the requirement to pay claims focused the minds of insurers on how the number and value of claims might be reduced. The result is that insurers have augmented their income protection policies to deliver a wide range of services designed to help employees back to work – a key difference in the approaches taken by state and private benefit providers.

Insurers gain because the impact of absence on their businesses is reduced. As the head of a small business myself, I am acutely aware of how disruptive and expensive absence can be. Short-term absences can generally be covered by other staff, but once an absence starts extending to weeks and months it becomes much more difficult.

Having insurance in the form of group income protection means my business has modest amounts in the shape of the premiums to find each year rather than the unknown and potentially much larger costs of continuing a sick employee’s pay. But there’s an added bonus in the shape of the rehabilitation services we can access. Finding people with the right skill-set who are happy to fill in on a temporary basis is difficult. What I really want is for my absent employee to get better and return to work, so anything that helps that happen is a real boon.

Obviously, some causes of absence will not be susceptible to rehabilitation techniques, but many are. Data shows that two of the commonest causes of long-term sickness absence are mental illness and what are termed ‘musculo-skeletal’ problems – back aches, whiplash and the like. In both cases, the NHS often struggles to provide resources adequate to the problem. It takes more sessions of counselling, cognitive-based therapies, physiotherapy and the like to get someone back to fully fit than the NHS is often capable of funding. Even though it could well save the NHS money in the long run, the pressure is ever on to control this year’s spending. For insurers, though, if they can get someone back to work, their claims costs will be reduced hence they are happy to fund such services.

When it came to pensions, after various attempts to persuade people they needed to put money aside for their retirement, the bullet was bitten and auto-enrolment – which is compulsion in all but name – was introduced. Persuading people of the need to put money aside to cover the possibility of long-term sickness is even harder. While most feel confident they will reach retirement – even if that doesn’t particularly incline them to save for it – many see long-term sickness as something that happens to other people, not them. This is a very head in the sand attitude. Most people’s houses won’t burn down, be flooded or broken into but most would agree that taking precautions, and getting insurance cover, against all three possibilities is sensible. And, as the statistics introducing this article show, a significant number will suffer long-term sickness and lose their ability to earn as a result.

So an inability to work is obviously a risk that all working people should be prepared for, but most aren’t. Businesses can play a large part in making sure workers avoid being plunged into poverty if they go long-term sick, and the advantages for businesses themselves in terms of the financial cover and early rehabilitation of employees make it worth their while even before the state gets around to deciding they are obliged to.