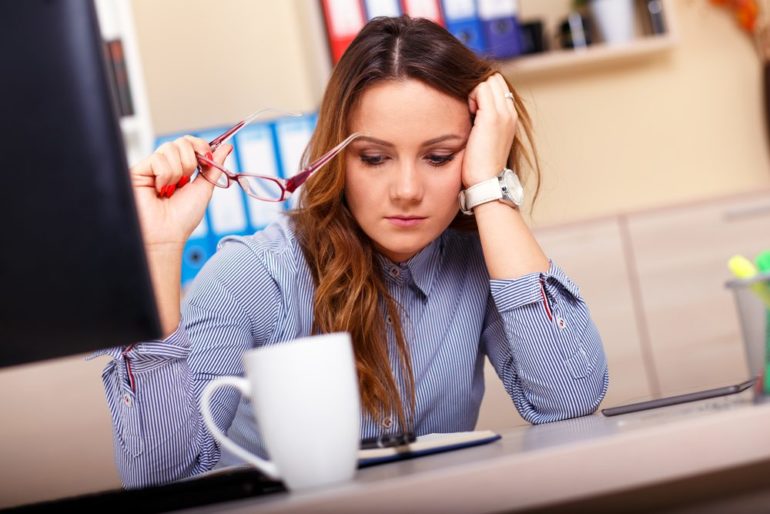 For many employers, August would have been the start of a very important period of post-coronavirus economic recovery.

However, as we approach September, employers and employees need to be aware of some further changes to the Job Retention Scheme.

The Job Retention Scheme (furlough scheme) was put in place to support employers who were not able to operate as normal due to the pandemic. Since 20 March 2020 when the furlough scheme came into effect, thousands of employers have furloughed all, or part, of their workforce and claimed 80% of employee wage costs, to a maximum of £2,500 per employee per month. Based on information from the Experimental Official Statistics publication produced with HMRC’s furlough claims data, the scheme has supported 9.6 million employees thus far.

Alan Price, employment law expert and CEO of BrightHR explains that until 1 August, employers had been able to claim the portion of the employee’s wages, together with National Insurance Contributions and employer pension contributions. Even though the scheme does not end until 31 October 2020, firms have begun to contribute to the wages of furloughed workers’ wages, which will continue in stages until the scheme ends. The first phase of contributions, which began on 1 August 2020, has required employers to pay employer’s National Insurance (NI) and pension contributions of furloughed workers’ wage costs concerning the hours that the worker does not work.

Employers should be aware that further contributions from employers will be needed from September. The 80% grant paid by the Government will continue at a cap of £2,500 until the end of August, after which the following will apply:

Furthermore, employers will need to continue paying employer National Insurance Contributions and pension contributions for not only August but September and October as well.

Another important detail that employers should be aware of is that once government contributions begin to decrease in September, employers must top this up to ensure that furloughed employees still receive 80% of their wages up to £2,500. For example, a 70% grant up to £2,187.50 will attract a 10% top up from employers to a maximum of £312.50.

The furlough scheme may be coming to an end on 31 October, but employers still need to keep up to date with its changing structure.