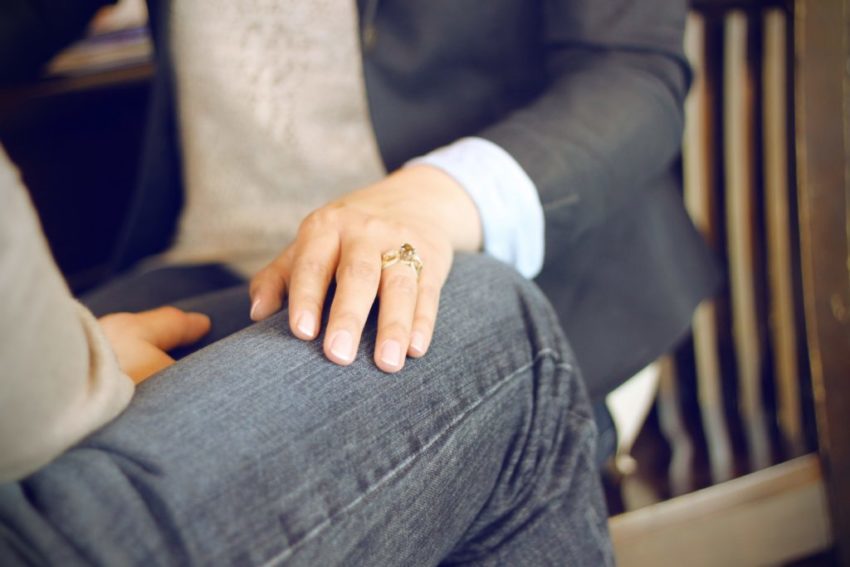 The sad truth is that there is a formula for getting away with sexual harassment.

There are workplace cultures and processes that can be taken advantage of, bosses who can be tempted to turn a blind eye and certain demographics that are easier to victimise.

Professor Binna Kandola, co-founder and senior partner, Pearn Kandola explains that if any of the following tell-tale signs sound familiar, it’s entirely possible that your workplace could be a conducive environment for sexual harassment.

What is important though, is the organisational culture. A workplace where employees and teams are in competition with one another, where aggression – both verbal and physical – is encouraged, is more likely to foster sexual harassment.

The kind of boss who is most likely to let sexual harassment slide is someone with very stereotypical and traditional views about the roles of men and women, and who allows sexist comments, dismissing them as merely ‘banter’.

This is the sort of boss who only worries about results; not how they are achieved. The sort of person who says, “Don’t come to me with problems, come to me with solutions,” and whose favourite book is ’The Art of War’ by Sun Tzu (even though they have probably never read it).

Harassment is more likely to occur where either no policies exist or where people are discouraged from using them. Some clues to watch out for include a workplace where:

Punishing those who make a complaint

Retaliation against people who make a complaint may be unlawful, but it happens. People who get away with sexual harassment aren’t necessarily blatant about getting back at someone who makes a complaint. Instead, many will gently criticise the victim’s work to others in private, then more publicly in team meetings. The offending individual may also take victims off key projects and give them the cold shoulder.

This serves two purposes. First, they can claim that the victim is only making the complaint to deflect attention from their poor performance. Second, discrediting the victim in such a way dissuades others from complaining in future.

The suspect is a senior member of staff

People who get away with sexual harassment nearly always choose someone who is vulnerable in some way as their victim. This could be someone who is a lot more junior, has perhaps recently joined, or is on a temporary contract. Their lack of power means they are more likely to put up with harassment, less likely to complain and less likely to be supported by the organisation if they do complain.

The people who not only repeatedly reoffend, but also get away with it consistently, are those who are seen as successful – maybe even irreplaceable – within the company. Those who are rated as just average at their job are more likely to have the rulebook thrown at them.

Common personality traits of people who are guilty of sexual harassment are a mixture of warmth, effusiveness and friendliness, but they can also be angry and intimidating when ‘standards’ or targets aren’t met. Be vigilant of others making excuses for the harasser’s behaviour, such as, “He is very touchy feely,” or “Oh, he’s like that with everyone.”

Nobody should be made to suffer any kind of harassment. While it can be incredibly difficult to report an experience of harassment in the workplace, especially if the person responsible is a senior or highly regarded member of the organisation, it must always be reported. Whether it be team member, a HR representative or even a friend outside the organisation, tell someone. The worst thing to do is let it fester.