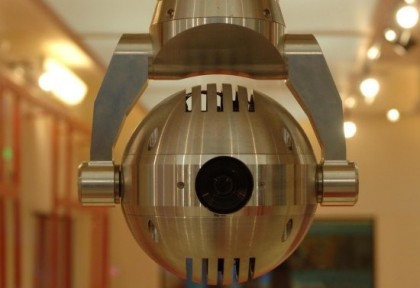 William Buist, MD of Abelard Management Services and a regular user of social media for business purposes says that the new proposals ‘have not been thought through fully’ and will cause some businesses to cut back on making valuable connections online through fear of reprisal in the future.

“For an increasing number of businesses, social networking sites serve as a means to gather connections as part of an integrated marketing strategy and is not necessarily about creating close, personal relationships which are more akin to personal usage of sites like Facebook and Bebo,” says Buist who last month alone made more than 1,100 new connections via social network members from across the globe.

“Business social networks like Ecademy and LinkedIn work on the premise of embracing random connections as a way of extending your network and your sphere of influence,” says Buist. “On my Ecademy account, for example, I have over 17,000 connections to people, but I do not know them all personally. At the moment, I actively encourage people to connect with me and my business has benefitted as a result. But once networking activity is subject to national scrutiny, many businesses may opt to simply cease all online activity to avoid any unwanted comebacks in the future.”

Amidst recent news that Councils in England and Wales have used controversial spying laws 10,000 times in the past five years, Buist is concerned that this extension into the social media world will not be welcomed as people simply won’t believe that their information is safe and is being used properly.

“Whatever safeguards the government promises they make it harder for them to be believed when misuses of powers are reported regularly. Whilst all businesses support measures to reduce the risks of organised crime and terrorism the measures used need to be collaborative and transparent, and built on a relationship of trust. Sadly, we are a long way from that,” says Buist.