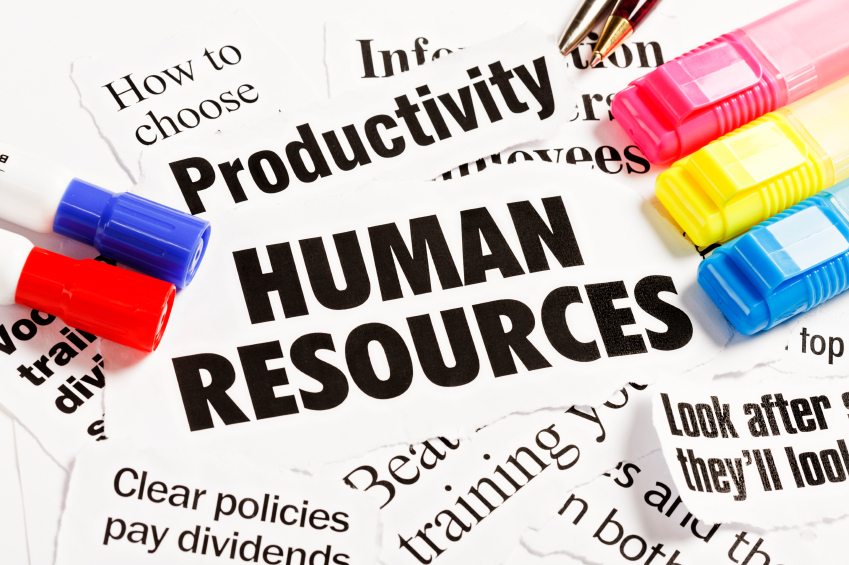 It would be impossible to reflect on 2018 without acknowledging the gender pay gap reporting movement.

The gender pay gap is real

Never before has the extent of UK pay differences between men and women been exposed, which must be a good thing. But concrete action is now needed.

Oliver Shaw, Chief Commercial Officer of Cascade HR explains that three-quarters of the large firms who filed their report pay men more than women, and it was found that male employees receive higher bonuses too. Shockingly there wasn’t a single sector found to pay women more.

This hasn’t just sparked a remuneration debate though. Questions surrounding the glass ceiling have come into sharp focus, for instance, as the lack of women in senior, best-paid roles is alarming. This conversation needs to continue into 2019 otherwise the calculations will have just been an empty exercise.

Love or loathe the idea of the gig economy, it has barely left the headlines in 2018. The full impact of the Uber and Pimlico Plumbers cases are yet to be clarified, but the degree of attention surrounding people’s rights should hopefully afford workers greater protection next year.

But the gig economy isn’t an entirely bad thing, providing it gives individuals choicesurrounding where and when they work, as well as how they use their skills. The 9-5 is practically dead and buried, which means the static employment contract – as we know it – is under threat. Working arrangements need to become far more dynamic if employers are to attract and retain the best talent in the market.

A Cascade study published in May 2018 revealed that stress has become a way of life for 4 in 5 workers, with 67% of research participants having felt stressed at work for a period of one week or more during the 12 months previous. 20% of respondents also claimed they had been off work due to stress.

Mentalhealth.org.uk explains that stress is not a mental health problem in itself – it is an adaptation to the situation we find ourselves in. But employers and employees need to take steps to prevent chronic stress, as this can lead to destructive mental and physical health problems.

Stress is only one catalyst of course, but the positive takeaway from 2018 is that conversation is getting louder, and stigma is – hopefully – subsiding. Let’s hope more action equals more momentum next year.

AI is not reserved for movies

In a July webinar, nearly three-quarters of HR professionals said they don’t possess enough knowledge of AI and machine-learning, despite 20% claiming it is the biggest catalyst for HR change.

The encouraging point was that these individuals were trying to cut through the hype and boost their knowledge. Because, whilst AI is being deployed worldwide to achieve ground-breaking advances, just like you see in the movies, some examples of artificial intelligence in action are actually far simpler.

Strip back the high-level commentary surrounding AI, and it is all about the use of machines to solve problems and work smarter – a concept that has been around since the industrial revolution. So, it is something that every organisation can start to embrace. Automation solutions (workflows) within some of the savvier HRMS options in the marketplace, for example, help streamline departmental efficiencies, boost compliance, free up HR time and roll out best practice.

HR departments in the dark over numbers

Admittedly, this is far too much of a sweeping statement to make, as more HR teams than ever before are drilling down into their data, to uncover greater employee insight that drives change in the boardroom. But a number remain in the dark, which is very alarming.

We went to market and asked: ‘Do you know how many people you have in work today?’ 75% said they could calculate how many they should have, but very few knew the actual figure. Without this rudimentary metric to hand, how can HR do any more? How can they be strategic? This isn’t a trait merely of small organisations either. Global research published by the CIPD in June 2018 found that many FTSE 100 firms are failing to share workforce data in their corporate reports. This has to change in 2019.