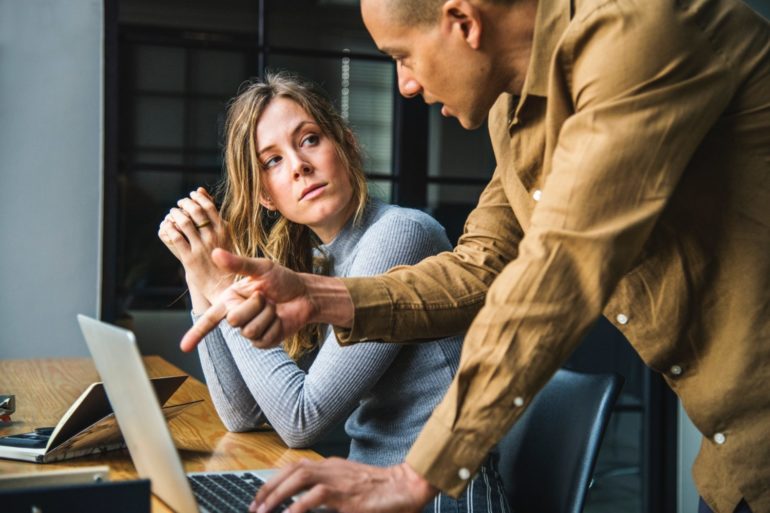 Your early-stage company could face many barriers in its attempt to drive growth. A crippling lack of funding could prove one of the largest obstacles, not least because young companies can struggle to attract investment.

Many investors could resist funding a firm lacking a track record of success.

In 2012, the UK Government introduced a remedy in the form of the Seed Enterprise Investment Scheme (SEIS). The scheme incentivizesinvestors to put money into relatively small, risky companies by letting them claim up to 50% in income tax relief on their investment.

Why an SEIS-eligible company can attract investors

Though this tax relief can clearly prove an alluring carrot for investors mulling over injecting money into an early-stage company, the investor must satisfy a range of criteria. To keep this income tax relief whichis yearly cappedat £10,000, the investor must hold the shares for three years.

Of course, there remains a chance of the business – and, with it, the investment – failing over this three-year period. However, in this instance, the investor would have access to lossrelief offsetting this loss against tax on other income which the investor generates, explains bytestart.co.uk.

Hence, there isa reassuring financial cushion for the investor – who could also, after the three years elapse, sell the shares without having to pay Capital Gains tax on profits. Two years after the shares are initially bought, the investor will receive 100% Inheritance Tax relief against the shares’ value.

Becoming valid for SEIS would require both your company and investors to jump through various hoops and using accounting experts for small growing businesses could help. However, if your company is UK-based and not long-established, it might already meet much of the relevant criteria – especially as the firm’s gross asset value must not exceed £200,000.

The company would also be exempt from eligibility if its tally of full-time employees is higher than 25. Verify that your early-stage company is unquoted, carries out many of its responsibilities from a fixed UK base and does not trade on a recognised stock exchange.

It would also be necessary for the investor to be an individual, not a corporate entity or trust. If an investor shows interest in financially supporting your company under SEIS, check that this individual is liable for UK income tax and not already “connected” with your firm. In other words, their interest in the company must not exceed 30%, though they could still serve as a director of your company.

How you can successfully apply for SEIS status

Applying to HM Revenue & Customs for SEIS status entails first seeking what is called “advance assurance”. This is where you would assure HMRC of the likelihood that your company will attract funding, but keep in mind that HMRC has recently tightened up the guidelines in this respect.

The new guidelines entered force on 2 January,2018, says Crowdfund Insider. You could help yourself to pass the advance assurance stage by letting Accounts Labfreely undertake SEIS Advance Assurance on your behalf.