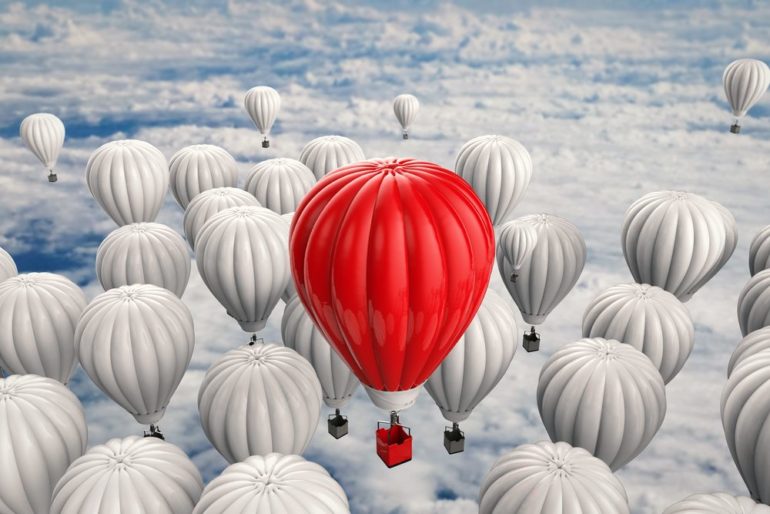 This contributes to a six per cent shift in the 13 years since the launch of Grant Thornton’s annual research on women in business.

This shockingly small increase provides clear evidence of the gender gap that continues to exist within businesses. There are arguments as to why women are paid less than men or are less prevalent in senior positions. Maternity leave and caregiving responsibilities are often pinpointed as such reasons.

But we underestimate the unconscious bias when it comes to women in leadership roles.

For example, the Equality & Human Rights Commission (EHRC) present figures showing 84 per cent of British businesses claim to support mothers in the workplace.

Despite this, 77 per cent of working mums report having experienced discrimination at work, and too often women are not aware or are in denial of such discrimination.

This disconnect is worryingly prevalent at a time when the skills of both genders have never been more important. The UK is facing a potentially critical technical skills crisis in science, technology, engineering, and mathematics (STEM). In these areas, only one in five employees are female and just 9 per cent of senior roles in IT are held by women.

Yet the talents of women within this field are proven; high school exam results show girls outperform boys in maths and sciences in the majority of countries. In the online learning world, female students also dominate; the latest statistics show 70 per cent of online students at undergraduate level are women, as are 72 per cent at graduate level.

Meanwhile universities in the UK receive and accept more applications from women than men.

These skills must be used and developed.

Studies demonstrate that equal representation within the C-suite contributes to financial success. Women already holding senior positions in business are clearly leading the way. So, what are the key traits of female business leaders that drive success and what can be learnt from them?

Identify female role models in your organisation and seek mentorship

When I joined Coursera in 2014, I was amazed by the number of extraordinary women in leadership roles and was fortunate enough to be mentored by some of them. I was lucky to regularly be able to talk with one woman from our C-suite and ask her how she successfully combined high level of corporate responsibilities and family, how to be effective at meetings and how to improve. More women in leadership roles should mentor others in business, to not only inspire but also reinforce their capabilities. We underestimate how those conversations in a safe space can help.

Focus on purpose and goals

Those who understand their objectives and persistently use their time to work towards them have a far higher chance of meeting their desired outcomes. This trait is even more essential for those who have a limited time in the office due to personal responsibilities such as child care. There is far too often a perception that women must make a trade-off between work and family. This is partly down to the need for companies to support more family-friendly policies, but also women must be confident in their abilities to do both.

‘Own’ your voice and style

It can be hard in practice, but try not to define your ‘self’ in relation to gender stereotypes. Sometimes women can be viewed as being too ‘masculine’ if they are direct, or too ‘feminine’ with a fear of coming across as incompetent. Instead of spending energy on how people perceive you, find your own voice and be confident in your position. There will always be people judging, so you may as well act how it suits you.

If a comment makes you uncomfortable, or you feel you have not been considered for a position despite having the skillset and experience, or you are being interrupted in meetings – assert yourself. One day a colleague continually interrupted me in a meeting and I had to address the situation with him. Had I not said anything, he may never have been aware of what he was doing.

Being a great leader ultimately requires qualities and skills which are not linked to gender. However, the reality seems to prove otherwise. The unconscious bias women face when trying to secure a leadership role must be tackled –by both men and women. However, women need to lead the way in advancing the purposes for which they stand – otherwise, who will?