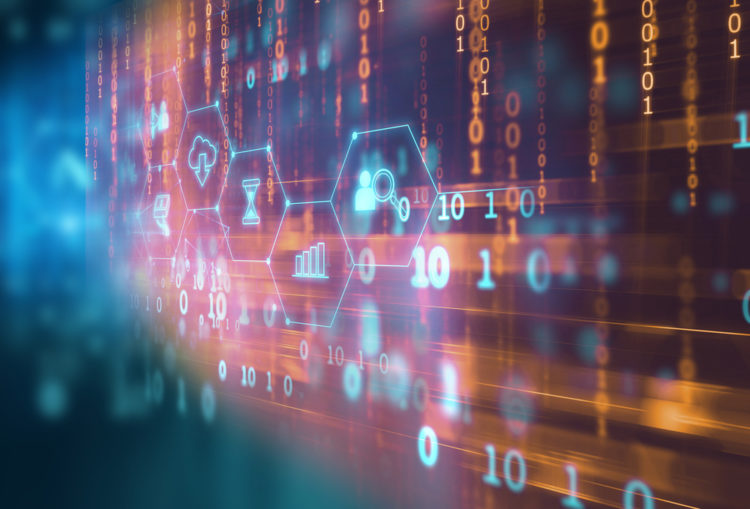 For the past many years, venture capitalists (VCs) have been actively funding all kinds of tech-based startups.

After all, this is a tech-driven world where new advancements are achieved in domains including branding, healthcare, transportation, and in fact, everything in-between. However, two major technologies that are in the center of attraction for VCs across the globe today are Artificial Intelligence (AI) and Blockchain.

The Rise of Blockchain

When people asked renowned VC and founder of Wind Mobile Tony Lacavera why he is investing in blockchain, he said that it’s a winning technology for the same reason why Android and Microsoft have dominated their respective markets- they are both open-source.

For the most part, Lacavera’s opinion has truth to it and resonates with the majority of top VCs and innovators across the globe. For instance, David Parkman, who is a partner at top venture capital firm Venrock, says he is actively looking for possible investments in apps that run on blockchain networks and other related technologies like blockchain-based distributed file storage, virtual currency security, etc.

Here is the thing- the value of cryptocurrencies like Bitcoin is increasing at an unbelievable rate, and VCs want to be a part of this growing segment. So, with industry leaders working on a variety of ways to harness the power of blockchain technology, it won’t be long before every major VC has obtained a stake in the same.

AI: Another Major Hit Amid VCs

Artificial Intelligence is becoming stronger and more powerful by the day. It’s penetrated banking, healthcare, agriculture, and many other major markets. In fact, the processor chip manufacturers are now considering incorporating the AI technology into new-age specialized chips which can be used with security cameras, cars, and computers to take human interaction with technology to a whole new level.

Naturally, the massive potential of the AI has grabbed the attention of the VCs too. However, the biggest turning point in this segment was in 2017 when investment in AI and machine learning doubled to $12 billion from 2016’s $6 billion!

What’s interesting about AI, in particular, is the line of innovative and ground-breaking products that are being funded by the VCs. For instance, Tailor Brands is an AI-based platform that raised $4 million from Disruptive Technologies and Mangrove Partners to solve a major problem for the SME industry- branding.

With the help of the massive funding, TB was able to create a platform that allowed the entrepreneurs to take branding into their own hands. With its variety of user-friendly yet powerful online tools such as logo designer, social media analytics, etc. small-business owners can now create their own professional logos, customize business presentations, apply watermarks, and a lot more for a nominal price. They don’t have to reach out to high-end design studios that can often charge hundreds of dollars for even the basic services.

Both AI and blockchain hold massive potential for us today, and if used correctly, these can drastically change the world for the better. To that end, the VCs are liberally pouring money into the projects they deem worthy. Although it’s impossible to predict the future, going by current trends, it sure looks promising and awe-inspiring.