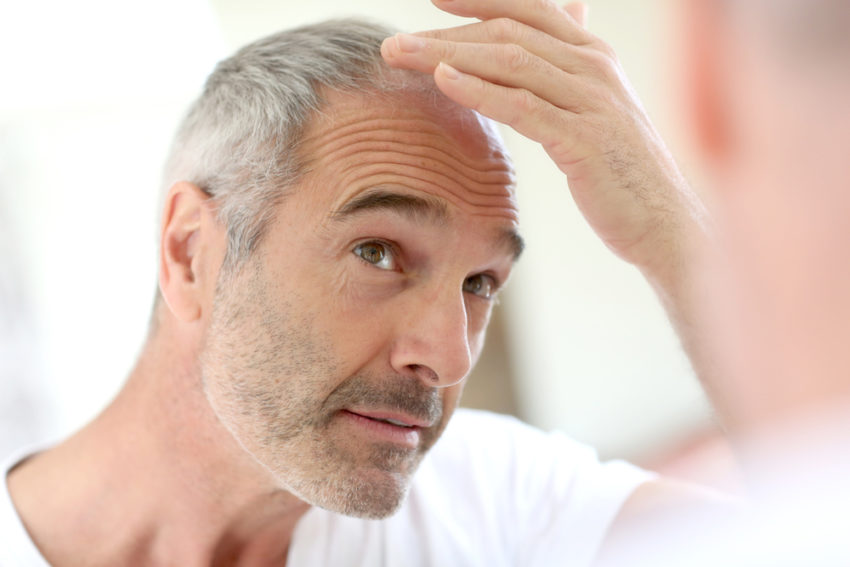 Drug tests are very common in organisations. Employers may request drug tests before hiring workers, or they may conduct a random drug test on their employees, to determine drug abuse among workers.

What is a Hair Follicle Drug Test

Also known as hair drug test, is a test procedure that is used to screen a person for any illicit drug use or abuse of prescribed medication over a period of 90 days. Due to its long window of detection, 90 days, it is the most widely used form of drug test, and it can determine the exact drug abused. The test involves the removal of a small amount of hair, preferably around 120 strands, which is sent to a lab for various tests. The tests may not show the exact number of times the donor abused drugs, but it will determine the type of drug used and the quantity used. It is also possible to conduct the test at home using a special test kit.

The Procedure for Hair Drug Test

The test may be conducted at the hospital by an expert, or it may be done at home or workplaces using a special test kit. Several 1.5-inch hair strands are taken from the donor and put under several tests. The samples are taken of the base of the scalp.

If the donor does not have hair on their head, hair from other parts of the body may be used as samples. The results may take 24 hours to know whether the sample is positive or negative. However, a positive result will undergo further tests for confirmation.

Benefits of a Hair Drug Test for Employers

Employers may request the test if they do not trust the behaviour of their workers. In a working environment where abuse of drugs may cause accidents to workers who operate heavy machinery, a regular drug test may be important. This may deter workers from using the illicit drugs, as well as help prevent accidents in workplaces. Sober employees will also increase productivity at workplaces, unlike workers who are under the influence of illicit drugs.

Samples cannot be altered by the donor.

With the hair drug testing, it is difficult for the donor to interfere with the samples provided, unlike the urine and saliva tests, where the donor can easily alter the samples before forwarding them to the expert. The Hair drug test requires that donors give samples, which will be directly collected and observed an expert, thus minimizing chances of cheating in the test.

Drug abuse can cause you life long problems in all aspets of life. When it comes to work, health and relationships addiction can be especially harmful. If you are struggling with drug abuse seek help as soon as possible. Bellevue, Washington rehab centers are highly respected all over the U.S. It is also a great place to seek help because it would get you away from home and your enablers.

Can be used in place of urine drug test

For donors with a ‘shy bladder’, a hair drug test may come in handy as a form of drug testing, as it requires samples that do not depend on the body’s response.

Drug usage evidence cannot be altered by shampoos or any hair product.

Does not detect recent drug usage.

The test could be expensive for employers.

However effective the hair drug test may be in detecting drug usage, the test is quite expensive. A single test may cost up to £120; therefore, for employers with several workers, the test could be very expensive for all employees.

The test does not detect alcohol use by donors. It can only detect the use of the following drugs Marijuana, Cocaine, Amphetamines, Barbiturates, Phencyclidine, Opiates, and Expanded opiates.

Drug users can alter the drug usage evidence using special types of shampoos. This is not true. Hair drug testing results cannot be altered using and shampoo or any hair product.

The test can detect habitual drug usage. No, this is not true. The hair drug test cannot detect the number of times the donor used drugs within the 90 day period. The test can only detect the quantity of drug metabolite in the hair sample.

It is not illegal for employers to conduct a hair drug test on their employees. However, they may face resistance from their workers, and that is why it is important for them to consult a legal advisor before conducting the test. Some prescribed medication may contain the illicit drugs as ingredients; therefore if an employee is found positive of drug usage, they should be able to produce a prescription letter from their doctor.