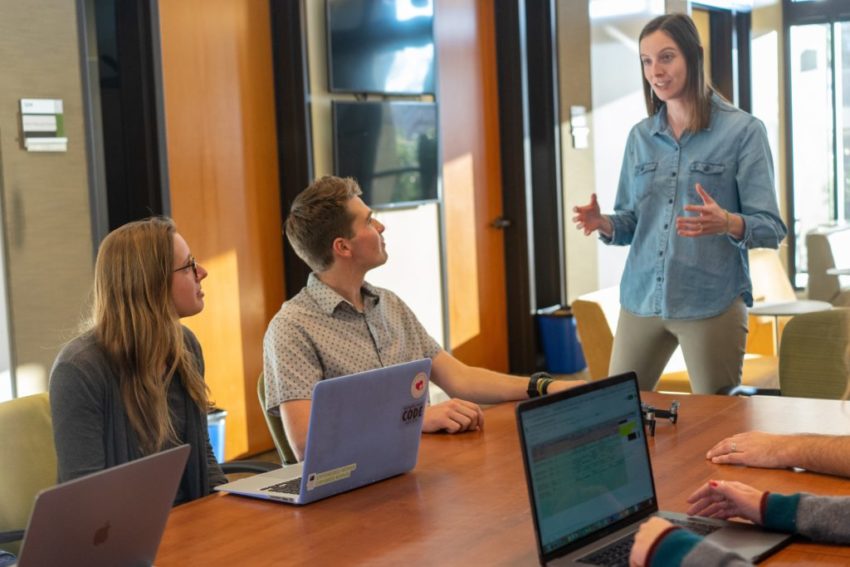 Brits could expect a significant salary increase if they moved to the USA or Switzerland but may have to make financial sacrifices to live in Rome, Paris or Berlin.

Relocation expert Paul Stewart, founder of MyBaggage.com, has revealed the average salaries after tax that workers moving abroad could typically expect to earn in major cities around the world.

According to the latest available government data, median earnings for employees in the UK are currently around £21,000 per year after tax.

In London, a full time worker can typically expect to take home an average of approximately £28,000.

But according to the experts at My Baggage, Brits could expect to massively increase their take home pay in several major cities around the world.

Also among the places higher in the international salary standings than the UK capital are Sydney, Singapore, Oslo and Copenhagen.

At the bottom of the list of 41 major cities around the world, where a typical salary is the local equivalent of just £4,397.52, is Istanbul.

Workers in Vienna and Moscow get the most holidays at a total of 38 days, whilst at the other end of the scale, there is no legal holiday entitlement for staff in the United States.

Other factors that Brits should seriously consider before emigrating to a new city include the cost of living, from rent, mortgage payments and household bills, to food, clothing and entertainment.

Paul Stewart of MyBaggage.com said: “Making the decision to move abroad, away from established professional and social ties, can be a big leap and requires serious thought.

“But one thing that unites Brits and workers around the world is money – most employees at most companies are, at least to some degree, financially motivated.

“Of course the cost of living, cultural factors and availability of appropriate work opportunities in a particular city comes in to play.

“But knowing a typical local salary can be a significant factor in determining where emigrants end up.

“So to help Brits considering a move abroad make a decision on the best location for them, I’ve decided to highlight the salary residents of dozens of major cities around the world can typically expect to earn after tax.

“I’ve also highlighted the hours typically worked and minimum annual allowance of days off, because everyone should prioritise maintaining a positive balance between their working and personal lives.

“Other tips for anyone who’s thinking of moving abroad include taking a holiday there first, as it’s hard to really get to know a place from sitting at a computer screen.”