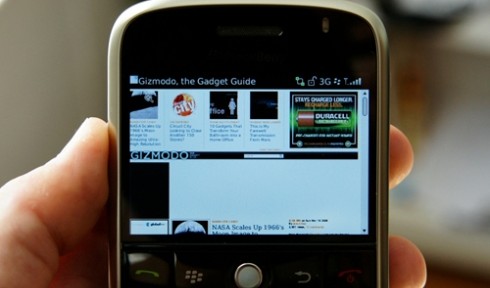 However new research shows that, whilst there can be no denying that advancing technology has shaped business in the last few years and led to a host of cost effective efficiencies, the red flashing light, beeps and vibrations have now become a constant for workers both in and out of the office.

Over 1,000 office workers were quizzed to reveal the impact of technology on their working lives. Whilst 65% believe it helps them work quickly and efficiently, nearly a quarter (24%) feel stressed because they are always on call. Men find it the hardest to switch off with only a third of men (33%) turning off their phones and BlackBerrys when they leave the office, compared to over half of women (54%). Of those that do switch off, 22% still can’t resist having a sneaky peak at their work emails over the weekend.

James Caan, Star of BBC TV show Dragon’s Den and CEO of Hamilton Bradshaw comments: “New technology has evolved at an incredible rate in the last decade and businesses are now run very differently compared to when I started out. The key to making the most of technology in business is to ensure it’s used as an additional tool rather than the only form of contact with colleagues. Face-to-face meetings are essential to build a business – it’s important to remember that your clients and suppliers buy into the people as well as your product or service.”

Nectar Business carried out the research to mark the launch of its 2010 Small
Business Awards.