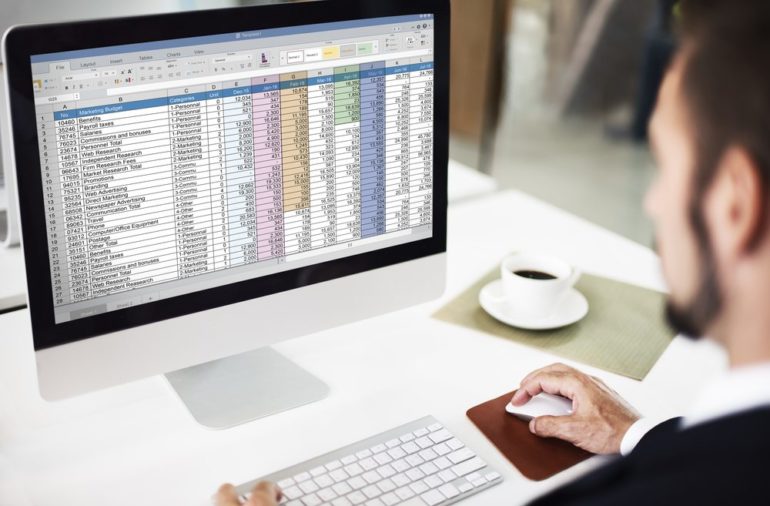 The modern businessperson has more options than ever when looking for methods with which to improve their overall productivity and efficiency.

We live in an increasingly data-driven world where we are regularly being tracked, measured, and otherwise recorded. Much of this tracking is benign, although it is understandable that we associate this kind of constant monitoring and analysis with somewhat dystopian visions of the future.

From the perspective of a business operating in today’s hyper competitive landscape, the ease with which data can be collected and analysed makes it a very powerful tool for understanding markets as well as the business itself. Business intelligence software is designed to aid in this process.

What is Business Intelligence (BI)?

Business intelligence refers to a variety of different technology-driven systems which can be used to intelligently automate as much of the collecting and analysing of business-related data as possible. BI also encompasses the methodologies and underlying theories which are used to devise the algorithms upon which these systems are built.

The main focus of BI is to produce systems which streamline the process of collecting data internally, for businesses of all size. It is generally larger enterprises that benefit the most from the use of BI systems as the larger a business is, the harder it is to collect data. Business intelligence is also concerned with the analysis of data that is collected, but it is subtly different from the discipline of data analytics.

The earliest recorded usage of the term ‘business intelligence’ was first used in the 1860s, however, it wasn’t until the late 80’s that it took on the meaning that is attached to it today. A consultant by the name of Howard Dresner is usually credited with coining the modern version of the term; he intended it as a blanket phrase for any technologies which aimed to support or automate decision-making within a business setting.

Why Your Business Needs BI

Many businesses are waking up to the potential offered by making use of data analytics. While data analytics are an undeniably powerful tool, especially when deployed properly, it is also a somewhat unfocused solution for many businesses. There are a number of independent companies which will gather and analyse data on behalf of other businesses, and while many of these companies provide a valuable service to the businesses that they work with, their service is not as specialised, and their results not as specific as those of BI systems.

By focusing entirely on how to apply data analytics to the business environment, BI systems are capable of producing analyses with much more nuance, and that are much more relevant to informing corporate decision making.

Business intelligence systems are among the most powerful weapons available to businesses who are looking to ensure that their every decision is an informed one that brings maximum benefit to the business in question.