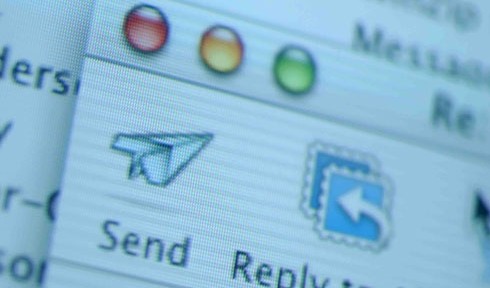 Other popular options for SME senior decision makers include the typed communication, with 30 per cent, and just under a quarter choosing the hand-written letter.
Over ten per cent chose a phone conversation. However, e-mail proved to be one of the least popular options, with only 2% choosing this option as an appropriate way of sacking an employee.
The questions were asked in light of recent news regarding a number of army officers who learnt they were losing their jobs by e-mail. The officers were given one year’s notice and advised to “start planning their resettlement”. The Ministry of Defence later apologised.
Over half of senior decision makers questioned were outraged over the incident and felt it to be completely unacceptable and thought the army officers could have been informed in a better way.
Only 2% thought that email was an acceptable way in which to inform the soldiers that they were losing their jobs.