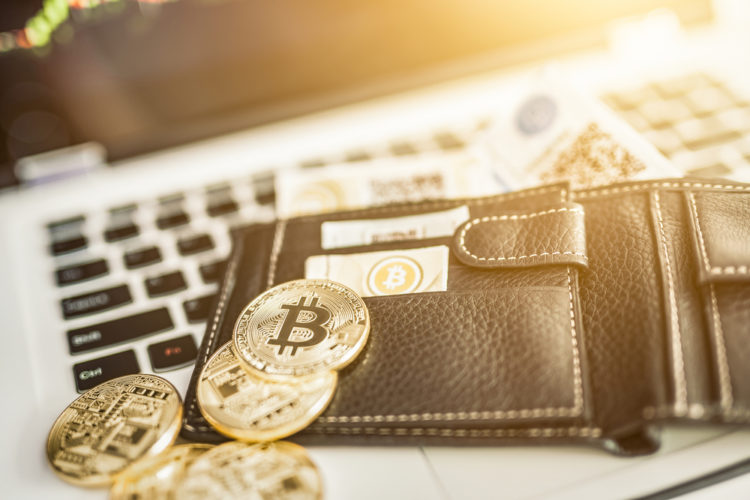 It isn’t quite Coke versus Pepsi, but in the world of cryptocurrency, the debate between Bitcoin and Ethereum has heated up to the point that it’s getting to be a which-side-are-you-on sort of thing.

There are many cryptocurrencies on the rise, and many have exciting characteristics which might make them good options for small businesses.

But, most likely, small business owners thinking in terms of cryptocurrency might wish to choose between the top two and let the chips fall where they may after making their choice. It is by no means an easy choice, with pros and cons attached to both, and it could simply come down to what your individual needs from the move to cryptocurrency.

When deciding between Ethereum and Bitcoin, you must understand the differences and similarities between the two. You might choose to embrace one or the other based on the philosophy behind them, or it could come down to a utilitarian standpoint in that one can do a little (or a lot) more for you than the other. Whatever the case, they both also make for exciting investment opportunities, opportunities you can exploit with the help of a trading program like QProfit System. In the case of the Ethereum or Bitcoin debate for your small business, there are several key points that you must consider.

In terms of popularity, Ethereum is playing catch-up to Bitcoin, which got the jump on all other cryptocurrencies and seems like it has a strong standing at the top of the heap. Its brand is such that many people think that Bitcoin is cryptocurrency, not realizing that there are other types of coins which fall into the crypto realm. That can make adding it to the list of payment options for your business very attractive, since many adopters are already out there.

Ethereum holds one big advantage on Bitcoin for the way that it does far more than act as currency. It uses the blockchain technology to allow for people to create and utilize many applications. Some of these, such as smart contracts, can be easily incorporated into your business operations. In that way, it is more of a one-size-fits-all kind of coin, something that you can pay off your debts with but goes so much farther than that.

The popularity of Bitcoin is such that you can easily sell it off to willing buyers; Ethereum is far less liquid. Bitcoin also is the coin that bears the brunt of the bad news whenever a regulatory body threatens to crack down on cryptocurrency, so that can make it a bit more volatile. Ethereum might have a bigger room for upside in terms of its value, simply because it isn’t as valuable as Bitcoin is right now.

Your business might have a place for only one cryptocurrency, which means that you will have to decide between the top two. Whatever that decision is, you should only enter it after taking the time to consider all the positives and negatives.