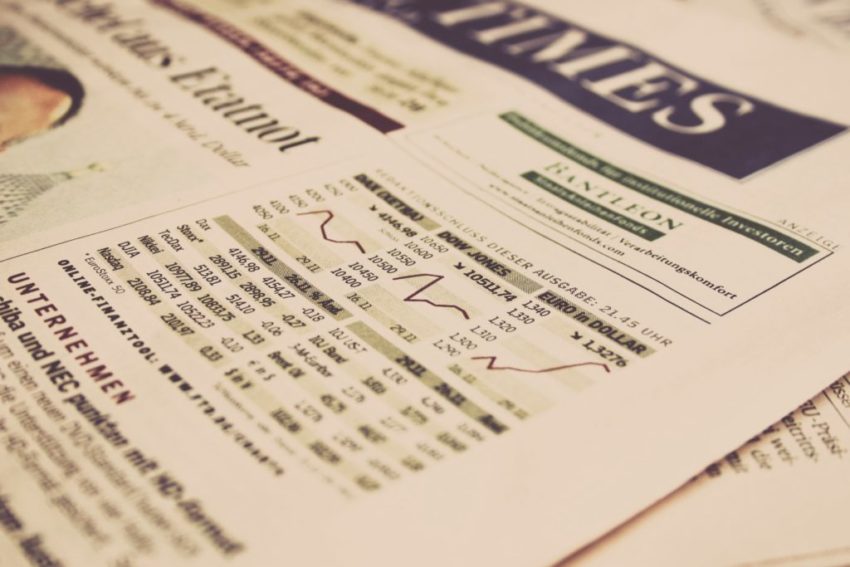 The Conservatives have won 364 seats and their largest majority since 1987.

Rupert Thompson, Head of Research at Kingswood  explains that not surprisingly UK markets have reacted favourably now the spectre of a hard-left Labour government has disappeared.

Boris Johnson’s top priority will be to secure the ratification of the EU withdrawal deal before the 3-month extension expires on 31 January and he will very likely put his withdrawal agreement to a vote in Parliament before the Christmas recess. Its ratification is now all but certain and this will further ease fears of a No Deal Brexit, which are already much diminished.

Even so, some uncertainties remain. Johnson has pledged that the transition period, during which nothing much will change, will end in December 2020 – come what may. The scale of the Conservative win, however, should mean that Johnson is less beholden to the hard-line Brexiteers in his party, reducing the danger of a No Deal exit at the end of next year.

There is also considerable uncertainty over the scope of any trade deal with the EU. Trade deals generally take years rather than months to negotiate. Most likely, the UK and EU will only be able to agree a very limited trade deal by the end of next year, particularly given the Conservative desire for regulatory divergence from the EU. And of course, it is far from clear how soon trade deals can be concluded with other countries.

UK growth should undoubtedly receive a lift both from the easing in Brexit uncertainty, which should boost business investment, and significantly higher government spending. But growth is still expected to remain quite sluggish at no more than 1.5% or so. There is little spare capacity in the economy and an upturn in growth can only encourage the Bank of England to raise rates in a bid to prevent a build-up of inflationary pressure.

This all suggests that while the economic outlook has undoubtedly improved, there will be no swift move to the sunlit uplands envisaged by Johnson.  Any further gains in UK assets will be more down to cheap valuations rather than a radical transformation of economic prospects.

The pound has risen from $1.31-1.32 before the exit poll to $1.34, and it is now up some 11% from its low of $1.21 back in August. It remains, however, some way below the $1.50-1.70 trading range prior to the 2016 referendum. While the pound could well climb a bit further, the bulk of its recovery is probably now behind us, not least because of the continuing need to finance the current account deficit which is as much as 5% of GDP.

UK equities have now outperformed international equities by some 5% since August. However, they have still only clawed back a small part of the 25% underperformance since the start of 2016. Indeed, the UK market continues to look cheap and trades on a price/earnings ratio of only 13.0. This amounts to a discount of around 20% to other markets, double the UK’s average discount over the last decade. Their relative cheapness suggests UK equities have some scope to outperform further even if the economic outlook does remain somewhat cloudy.

These gains in turn will most likely be led by small cap stocks. Small and mid cap have both outperformed their large cap counterparts significantly in recent months, benefiting from their greater exposure to the domestic UK economy. Large cap stocks have as much as 75% of their revenues coming from overseas and have been held back by the bounce in the pound which has eaten into the value of their international earnings in sterling terms.

Mid cap stocks, however, have recovered more than small cap and valuations no longer look particularly cheap. Small cap, by contrast, do still look excessively cheap – which is why we believe they should lead any further gains.

We added to our UK equity positions a month ago as the risk of a No-Deal Brexit receded, neutralising our long-standing underweight. The UK now accounts for some 40% of our total equity holdings with our exposure tilted towards small, and to a lesser extent, mid cap stocks. We will be reviewing our positioning again later today, once the dust has had a chance to settle a bit, to see if we wish to make any further adjustments.