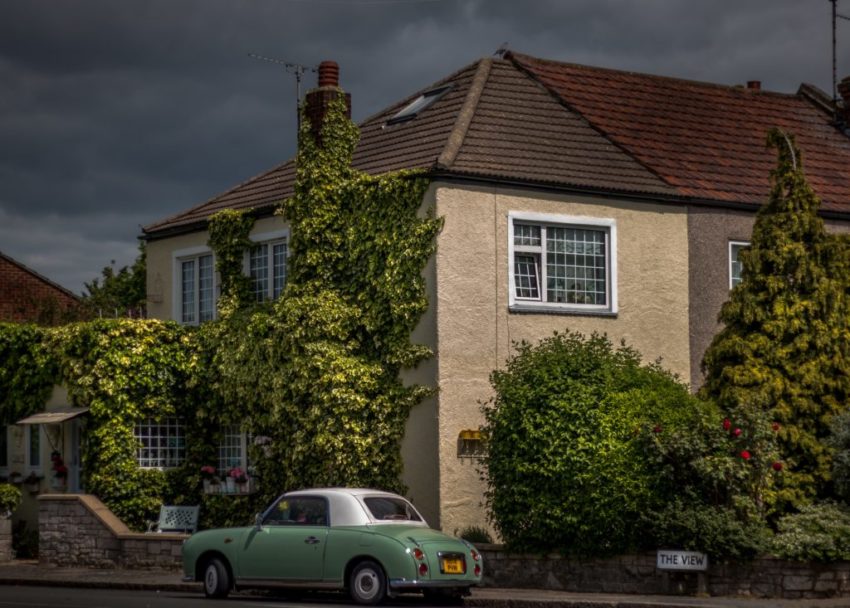 New research has found that by utilising just 41.4% of Britain’s empty homes we could house the homeless.

There are an estimated 320,000 homeless people in Britain according to Shelter while there are some 322,386 homes that are vacant on a long-term basis, having been empty for more than six months.

With the average number of people per dwelling currently at 2.4, the volume of empty homes in Britain is enough to house 773,726 people with just 133,333, or 41.4% of these homes needed to provide a home for those currently going without.

The figures show it would take just two households or 0.5% of the 430 vacant homes in Halton, Cheshire, in order to house the homeless. It would also take less than one percent (0.6%) of vacant housing in Torbay and less than 10 percent in Stevenage, Rutland, Eden, South Staffordshire, Windsor and Maidenhead and Bolsover.

Of course, while some areas could provide housing with vacant properties to spare, this isn’t the case everywhere in Britain.

In Crawley, the number of rough sleepers and those classified as homeless and relief duty owed would need some 414 properties in order to house them, while there is just 30 identified as vacant on a long-term basis.

In Corby, 132 properties would be required while there are just 12 marked as long-term vacant, with Solihull, Westminster and Brent also amongst some of the areas with the highest proportion of homeless to vacant property available.

Founder and CEO of GetAgent.co.uk, Colby Short, who commissioned the research, commented: “We know that the number of people living on the streets of Britain is far higher than the current estimates and it’s impossible to tell just how many people are homeless and in need of housing.

But even with these conservative estimates, many areas of Britain would require just a small percentage of the many empty homes available to make a difference when it comes to providing housing for the less fortunate.

Unfortunately, this isn’t the case everywhere and some areas would need far more empty homes to address the issue and even then, it isn’t as clear cut as providing empty housing to those without any at all.

However, we wanted to highlight that at this time of year in particular, there are plenty of empty properties sitting vacant that could be utilised to help those in need.”