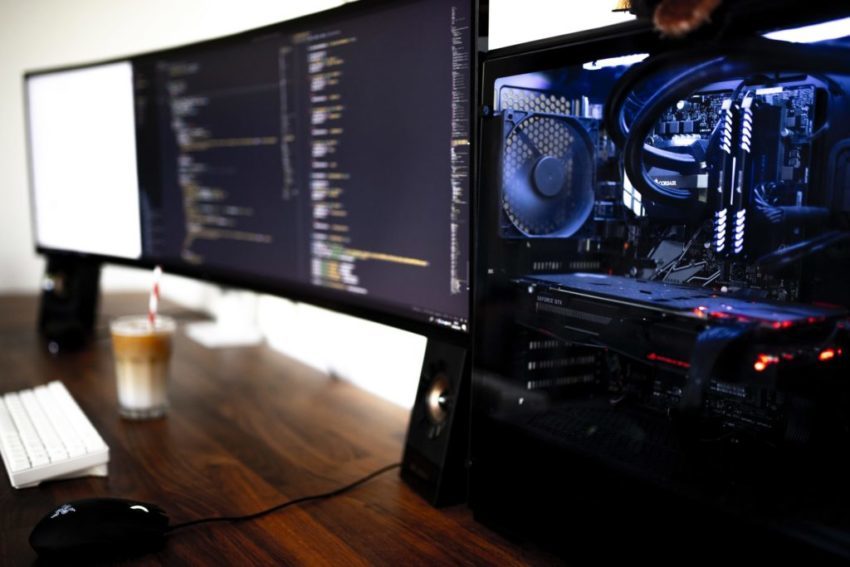 There are many reasons to outsource software development. Companies are doing it on a never-seen-before scale and reaping the benefits of a globalized economy.

Some are finding that using nearshore companies makes the most sense, as these companies located in nearby countries offer less geographical, language and cultural barriers.

South American software development, for example, is at such a high-level today that companies in Silicon Valley can call up developers in countries like Argentina for any development task they need. They can do so because of the lesser language and cultural barriers than those they’d find if they worked with developers in farther away regions of the world.

That’s due to the fact that many people in Silicon Valley speak Spanish well and many people in South America speak English almost natively. Meetings can also be easier to attend by both parties since remote teams will have a similar time and work schedule in these regions.

There are reasons to hire in-house developers and have a core team in place. For one, they are always available and company executives can meet and talk to them in-person. This makes it easier at the onset of projects when ideas are still being worked out or discussed between team members and management. However, outsourcing development work to remote teams can be just as effective for most ongoing projects and tasks like QA testing, as long as good management is in-place.

Offshore or nearshore developers can save capital costs in a company that has limited office space or works out of coworking offices. They also do not have to deal with the hiring process or with having to find unique ways to recruit developers and keep them from being poached or from jumping to the next highest bidder.

Traditionally, the hiring process often involves multiple interviews to find the right candidate for each position. It may also involve a testing process or period to see if the developer is familiar with the languages used by the company. In addition, the new hiree has to sign a lot of paperwork related to benefits, medical care, and sick leave.

On the other hand, the firing process isn’t without its quirks and tribulations either. Before you ask yourself, ‘why should I be concerned with firing developers I already weeded out from the outset to make sure they are exactly who I was looking for?’ consider this: a scaling back period often occurs in software development.

This often occurs in certain entertainment-based development industries like gaming. After an application is released, the development studio often releases its contractors or even in-house developers because it hired this team only for one project or even for just a specific crunch period of the project.

Often software may not meet the sales expectations, so the company has to lay off a lot of its staff, particularly software developers. This firing process involves a two-week grace period in which the developer is still on the payroll. It also involves signing some paperwork and having to deal with the talk as well as the final “walk of shame”.

None of this happens when a company outsources development work. When it does it, the company doesn’t have to deal with many of these issues that arise from relying on in-house development teams.

The developers can come from staffing companies overseas that have them already on the payroll and act as brokers between the hiring company and the remote development team. Developers (or even entire teams) are hired on-demand in a very scalable fashion.

Thus, if a company no longer needs the services of these developers, it can easily scale back or even put their services on hold. However, they are always there ready to be tapped into on-demand. This flexibility is key in companies when considering long-term software updates or support to existing apps.

There are benefits to both approaches when it comes to finding a software development team that works together well and cranks out good code. In today’s market, there is more flexibility than ever before, with many options to consider.

Companies can hire in-house as previously mentioned. They can also choose to hire contractors or freelancers from the same region they are located, using job boards or using a project bidding process. Alternatively, they can hire nearshore developers from nearby countries or offshore developers from countries located farther away with different time zones.

Different approaches make sense for different reasons. A startup should be very flexible and its goals should be releasing a product or software while saving as much as possible along the way. This is a reason for hiring offshore or nearshore development for many tasks.

In most cases, startups have less specialization where employees or team members focus on different tasks. What’s more, in some startups, the management or founders are software developers themselves.

Bigger companies, like SMBs, may consider nearshore firms, but also local contractors and freelancers as part of their development hiring process. They will most likely have a bigger budget and more of a need for ongoing meetings and collaborations to take place in real time with absolutely no language barriers.

Large companies and enterprises will still find needs for offshore or nearshore developers, as well as local contractors and freelancers. They will almost definitely also have an army of in-house developers and multiple teams in place for greater specialization.

They have the means to support this sort of manpower and have scaled their operations to such a degree that their focus is not just on staying in business, but on becoming the number one player in an entire industry.

Often these larger companies may have expansion and contraction periods and may even acquire startups or smaller companies with portfolios of software that will need to be updated or dropped. These expansion periods are a reason for them to still consider outsourcing development work.

Another thing to consider is the tasks. Certain tasks make more sense for in-house development teams than others. Tasks such as QA Testing or debugging, are great tasks for remote teams as they require less constant collaboration.

Aspects like company size, industry and what sort of development project the company is working on all play a role. The type of local industry they are competing in also matters.

Many companies within smaller product-based industries, for instance, compete by trying to launch new software before the competition does. Often innovation and being the first with an idea come before marketing or even the concept of a wide market reach.

On the other hand, larger enterprises with a grip hold on a particular market have to worry less about speed to market and need to focus on quality and customer expectations. They are often more developer-focused than product-focused and will give developers all the time in the world and the comfort they desire to achieve the best possible results.

Hiring developers is no easy feat in today’s tech market. There are many options to consider and depending on company size, funds, and other market factors, different options make sense for different companies. However, companies should not count outsourced developers out as they often will produce the same quality work as any local developer and come with a lot less hassle to bring onboard.