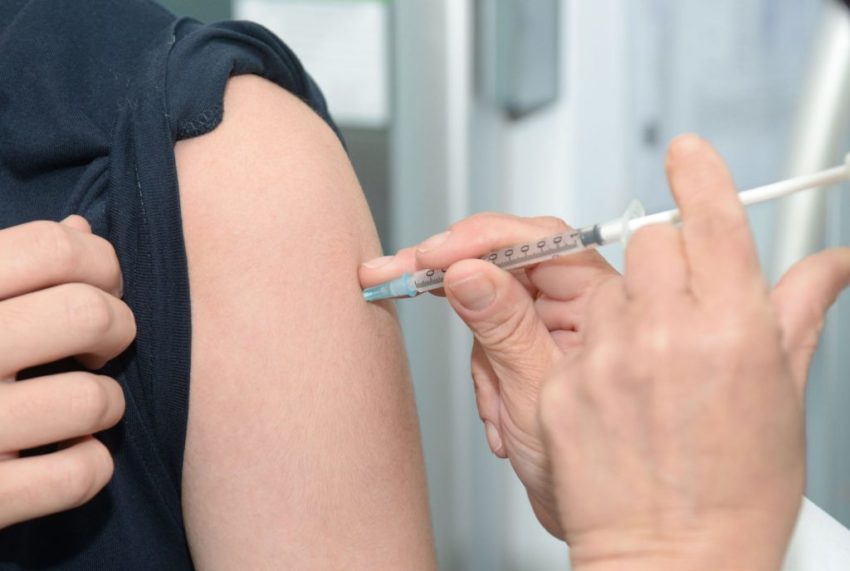 UK workers who lied to take a sick day from work cost UK businesses £5.6 billion in 2019, a recent study has revealed.

On average, employees reported that they weren’t actually sick for 38% of the sick days they took off last year, resulting in 51.9 million fake sick days were being taken in 2019. With the average sickness absence costing £107.85, this resulted in a big loss for UK businesses.

The Office for National Statistics reported that sickness absences had fallen to an all-time low in 2017. With this in mind, Viking questioned 2,000 UK workers on changing attitudes towards sick days.

It revealed a trend, highlighting that lying to take sick days was more common amongst younger generations. 71% of 25-34-year olds admitted they’d lied when calling in sick, compared to just 25% of over 65s.

Many of the younger generation also raised questions over their employer’s handling of sick days. 17% said they feel they don’t get enough sick days from work, with 1% of over 65s saying the same. Despite 71% believing it doesn’t constitute a day off, one-third believe mental health sick days should be separate to regular sick days, compared to 11% of over 65s.

Bob Huibers, Marketing Executive at Viking, commented on the research they had commissioned : “Businesses should be aware of the changing attitudes towards taking sick days. With absences falling to an all-time low, younger generations are forcing themselves into the office with colds, fevers, and poor mental health. Not only will this take its toll on employee’s health, but it will see a dip in productivity during office hours as well.

“Communicating a fair policy and helping employees understand their rights when it comes to taking sick days will help reduce the pressure and stigma surrounding the subject. Taking time off when necessary will help employees recover and return to work in good health.”