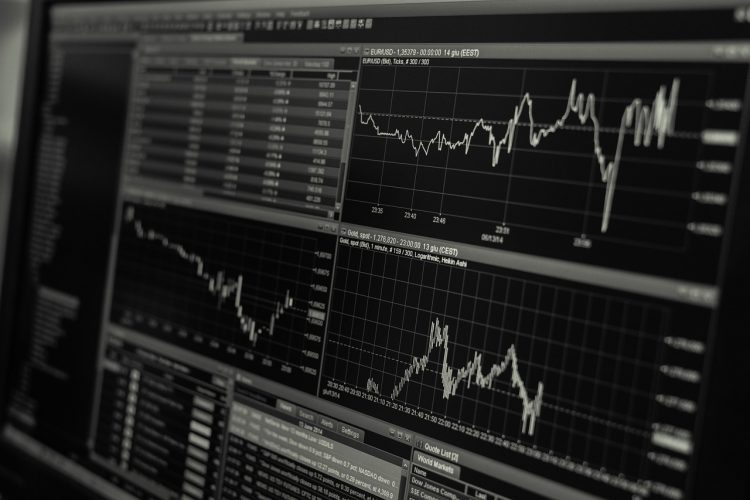 Many investors claim to make good money with forex trading. Is it really worth it, though? At first, I didn’t think so…

When I first heard about forex trading, I didn’t know what to think. I had recently come back from a class reunion and some of my old buddies from college said that they were making extra from something that they called forex, which is slang for foreign currency exchange.  At the time I had been betting on Premier League games to get a little extra money, so it caught my attention.

Of course, I took it with a grain of salt because I know how these college reunions work. Everybody tries their best to make it seem like they’re making a lot more money than they actually are to impress the people.

However, I was still curious about the concept. I thought to myself, “if these guys who barely managed to pass their introductory math classes could put a few thousand extra dollars per month in their bank account, then why couldn’t I?” To me, that would be huge! It would take care of my car payment, insurance, and even part of my rent. So I decided to do some research and dive in.

One year later, I’m not quite making a few thousand dollars every month.  This is by no means a conclusive, end-all guide, but it should give you an idea of what to expect as a retail trader.

What Is Forex Trading?

Forex trading is quite simple to explain to someone who is used to trading other products. Every day, the world’s currencies change value in relation to one another. If you’ve ever watched the news and heard somebody say, “The US Dollar is stronger against the Euro this year,” all they’re saying is that the US Dollar has good buying power against the Euro.

For instance, you can use your USD (US Dollars) to purchase JPY (Japanese Yen). As prices fluctuate, and the Japanese economy gets better, its value compared to the USD will go up. When the price of JPY rises, you sell it in exchange for USD and make a quick profit. You can repeat this process with any major currency.

What Type of Trader are you?

There are different types of traders, ranging from traders who trade short periods with lots of trades to traders who are in it for the long term and keep their positions open for months.

According to Jeffrey Cammack, principal analyst at FX Australia, knowing your trading style is important because this is going to govern when you need to be sitting in front of a computer monitoring the trades and will be very dependent on the amount of time you can commit.

Do I Need Investment Finance Skills?

Luckily, you don’t need any other knowledge outside of some basic math skills. As long as you understand the basic principles of how it works, brokers and your trading tools have calculators to give you an idea of your risk-reward ratio for  trade, and the amount of margin (money left in your account) to cover for the leverage you use in the trade. If you have the serious math skills, you will find it an advantage.

How Much Money Can I Make With Forex?

This is the big question that you came here for in the first place. I’m not going to lie to you and tell you that you can make millions overnight, but if you invest some money well and do your research, then you could certainly expect to make a dent in your bills or save up for a vacation.

It is very important to note that with any trading where the trader tries to predict the market, you will lose some trades.  CFD and Forex trading does come with a considerable amount of risk, and if you don’t have the money to lose, don’t trade with it.  As long as you win-loss ratio leans towards the win size and you take all the measure to protect against losing big, you have chance of building up your account.

You Get Out What You Put In

When I first invested in forex, I was very unsure of what to expect. I took my tax returns and invested them all. After that, I would take a little bit out of my weekly paychecks and throw them into my account. It wasn’t a lot at first, but over the next 12 months, my nest egg slowly grew larger and larger. Now I’m making enough on a monthly basis that I can cover most of my bills, and still allow my account to grow.