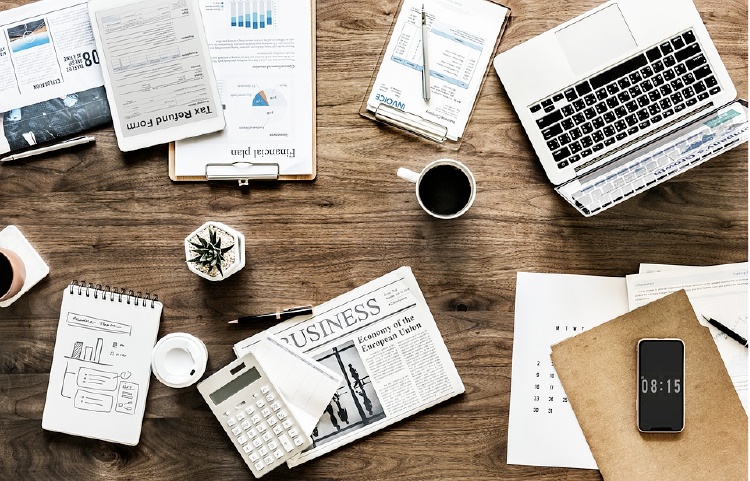 Key players in the financial services industry are set on a clear pathway towards collaboration, whether they like it or not, according to a new ‘State of the Industry’ report from Barclays Corporate Banking.

Exclusive research from the bank highlights the contrasting regional views on where innovation is most likely to come from in the next five years, as well as the vastly different approaches to cybersecurity taken by financial services operators from around the globe.

FinTechs and traditional players to join up

As the official insights partner of the Money 20/20 global conference series, Barclays conducted a survey of nearly 2,000 industry leaders from across financial services, at events in Europe, Asia and the US.

From these senior executives, Barclays Corporate Banking found that more than two-thirds (69 per cent) of businesses globally identify collaborating and partnering with FinTechs for mutual benefit as the preferred approach for traditional banks in the future, contrary to public perceptions which may still be that established financial institutions see FinTech as a threat.

This attitude is particularly strong in Europe (72 per cent), and the US (71 per cent), where the approach from established financial services players is changing towards a clearly stated desire to work together with FinTechs.

Where will innovation come from?

According to respondents, China is expected to see the biggest rise in payment innovation in the next five years, with 45 per cent of Asian firms ranking it as the most likely source of future innovation, along with 40 per cent of European firms. Even the US, which was the only region to select itself as the most obvious hotspot for future innovation (selected by 34 per cent of firms), ranked China as the second most probable source (chosen by 25 per cent).

While still in the shadow of China, India ranks in the top three as a future source of payment innovation across all three regions, with 21 per cent voting for it in Asia, 12 per cent in Europe and a further 10 per cent in the US.

Financial services firms in Asia were the least confident when it came to approaching the issue, with only 37 per cent expressing confidence in their own cybersecurity defences (compared to 54 per cent in Europe and 47 per cent in the US). However, they were also leading global efforts to enhance cybersecurity protections – with over a third (35 per cent) of respondents in Asia seeking to increase education on cybersecurity, and one in four (26 per cent) looking to enhance their investment in this area.

Phil Bowkley, Global Head of Financial Institutions Group, Barclays Corporate Banking, said: “Our research results reveal the wide range of global trends currently developing within financial services, centred on the idea of transition. As traditional banks look set to collaborate with FinTechs for mutual benefit, and innovation continues to be driven from locations dispersed all over the world, what is clear is that in this fast moving environment successful business models will need to adapt rapidly and reflect regional sentiment and opportunities. Our dedicated global fintech team are ready to embrace this increasingly well-connected ecosystem, and help our clients succeed.”