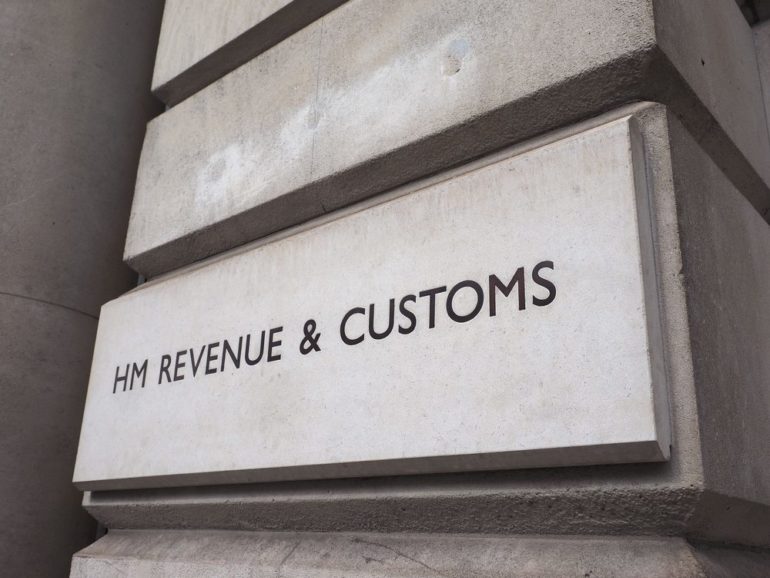 HMRC is restarting its enquiries into taxpayers’ affairs as a matter of urgency.

Fiona Fernie, a tax dispute resolution partner at the tax and advisory firm Blick Rothenberg, said: “The recent pause in HMRC’s routine enquiry work is over and they are starting to contact both taxpayers and their agents again. Arepresentative of HMRC to whom we spoke on Wednesday confirmed that the temporary pause in enquiries was being lifted this week.”

“This means that tax inspectors will be looking at both personal and business tax affairs with renewed vigour; they will be looking to see whether those who were not supposed to be working during furlough were and investigating things like internet trading while the lockdown has been in place.”

She added: “HMRC provided taxpayers with a brief respite from investigations given the potential problems with accessing information caused by the lockdown, but that now appears to be over. The assistance Government has provided to businesses and individual taxpayers in recent months have been costly and they will want to ensure that borrowing requirements are not exacerbated by taxpayers who are not paying the correct amount of tax.  There is no doubt that HMRC will be under pressure from Government to look at anyone who they think is defrauding the system as a matter of urgency.”

She added: “In addition to the resumption of straightforward aspect enquiries and compliance reviews, we understand that HMRC have been given the go-ahead to start new Code of Practice 8 (COP8) investigations – i.e. those that involve significant amounts of tax or complex technical arguments.  By contrast, however, new Code of Practice 9 (COP9) investigations (i.e. those where there is a suspicion of serious tax fraud) will not start yet. COP9 enquiries commenced before the pandemic struck were never paused in the same way that other enquiries were, although HMRC has been very reasonable about providing additional time to submit reports in view of the difficulties posed by the lockdown.  Taxpayers previously under enquiry and who took advantage of HMRC’s offer to pause, should now prepare to resume their dialogue”.