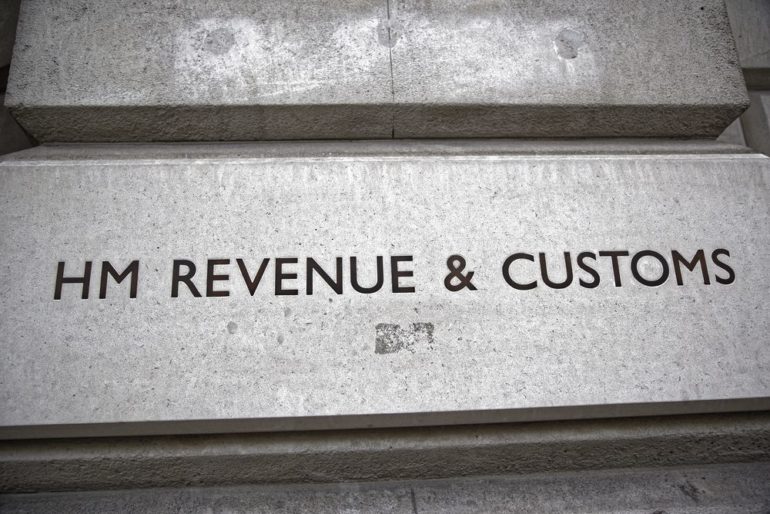 The impact of the exchange of information under the Common Reporting Standard (CRS) (introduced to help combat tax evasion) is really beginning to show results, but many letters sent out by HMRC are inaccurate and can be intimidating.

This is the view according to leading accounting and tax advisory firm Blick Rothenberg.

Fiona Fernie a tax dispute resolution partner at the firm said  “We are seeing increasing numbers of letters to taxpayers from HMRC suggesting they have received information indicating that they had offshore income or gains in an earlier tax year. But many of the letters are inaccurate, do not reflect the person’s tax return and can be intimidating.”

Fiona added:  “When I have spoken with HMRC on my clients’ behalf, it becomes clear that the reports they are receiving are for a calendar year (so traverse two tax years) and that they haven’t cross referenced to the Tax Return before sending the letters out.”

“Whilst we can sympathise that HMRC do not have complete visibility over a taxpayer’s affairs, we would expect them to carry out a check of the Returns before sending these letters and intimidating taxpayers by suggesting that they have missed something from their returns.”

Fiona continued:  “From the conversations I have had with HMRC, I suspect that these letters have been automatically generated, leaving HMRC’s staff to deal with understandable queries from taxpayers and agents.  Presumably from an HMRC point of view this is a very efficient use of resource since it puts the onus on taxpayers to demonstrate that their returns are complete and correct.”

“It certainly supports our view that taxpayers and their agents should request information from offshore fiduciaries about what they will be reporting under CRS in advance, enabling that information to be reconciled to tax returns”.

Fiona said: “The mere existence of an offshore account or portfolio does not mean that there is anything wrong with a taxpayer’s UK tax affairs.  Those on the remittance basis may have nothing to report, and similarly if the income or gains are in an offshore insurance bond, and an individual is only drawing down their 5% annual tax free return of the original capital, there is nothing for them to report from those investments anyway.”

Finally, there is a question around whether a taxpayer needs to sign the certificate, which is attached to all the letters that have been issued.

Fiona said “In our view, there is no statutory basis for a taxpayer to sign the certificate, and there is a wider concern over whether HMRC could use signed certificates against a taxpayer if an error is later discovered (whether it be innocent or deliberate).”

She added: “ Given that HMRC had asked taxpayers to review their historic offshore tax affairs by 30 September 2018 under the Requirement to Correct (RTC) regime, it seems as though these letters are asking taxpayers to confirm the same information again.”