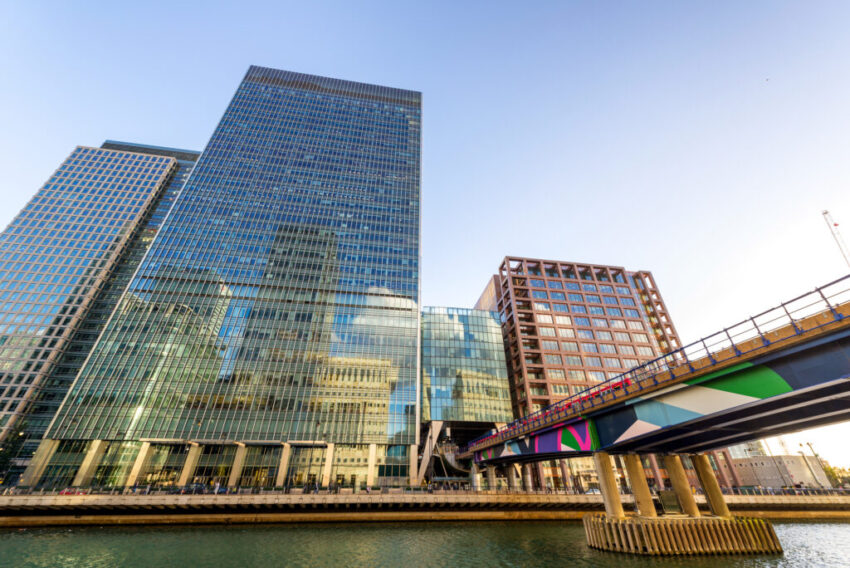 Furlough has undoubtedly been a huge success. According to the British Chamber of Commerce, since March the scheme has been used by two thirds of British businesses supporting approximately 9.4 million jobs.

Yet at a cost approaching an eye-watering £30 billion to the taxpayer, it is understandable that the Government has confirmed it is now “using every tool and piece of intelligence to prevent, detect and disrupt fraud” in relation to the scheme.

The recent arrest of a 57-year-old businessman in the West Midlands for allegedly making fraudulent CJRS claims to the tune of £0.5m was unmistakably high profile. It was reported to be the first example of a wider clampdown that is now underway.

Businesses of all shapes and sizes, which have tapped into the furlough scheme substantially or in a modest way, Richard Fox and Nicola Finnerty at Kingsley Napley LLP explain that those businesses now need to be very careful to ensure nothing done at the height of the pandemic comes back to haunt them.

In fact, there is about to be introduced a limited opportunity for companies to review what has been claimed thus far and make right any discrepancies, before a Government “amnesty” expires.

The amnesty period will be for 90 days after the date of Royal Assent of the Finance Bill going through Parliament (expected later this month). Employers notifying HMRC of any problematic furlough applications before then will be able to repay money received under the CJRS without incurring any sanction or penalty. Ordinarily, any transgressions of the scheme discovered by HMRC may incur a penalty of up to 100% on top of the requirement to repay the grant.

It is, of course, important to recognise that many well-run businesses up and down the country have been under the most enormous strain since 23 March when lock-down was first introduced. Intentional law breaking and “furlough fraud” does not apply to them. But if, on review, claims have not been accurate, and transgressions of the rules have inadvertently been made, employers could well find themselves caught up in the web being laid for those who have deliberately set out to flout the rules at the taxpayers’ expense.

Potential areas under the spotlight include:

The scope for “abuse” or erroneous use of the scheme since 1 July has been heightened by the new flexibility option allowing employers to put employees on furlough for part only of the working week. That means it is now even more important to ensure employers keep accurate records as to what hours are being worked (and therefore paid at the normal rate) and what time is spent on furlough.

HMRC has stated it will be doing spot checks on businesses. An additional consideration and risk for employers, is the fact that HMRC is actively encouraging employees to “blow the whistle” on their employers if they or their colleagues are victims of furlough fraud.

Over 4,000 reports have thus far been made to the HMRC furlough fraud hotline. Several whistleblowing charities too, such as Protect and Whistleblowers UK, have found that since lockdown a large proportion of the notifications they have received have been specifically about furlough fraud.

The other factor businesses need to bear in mind is that the consequences of non-compliance can go beyond financial penalties. In more serious cases, crimes may have been committed.  HMRC has criminal powers and has already been reported as saying that it will not hesitate to take criminal action in the most serious cases. Examples of the crimes that may have been committed may include various offences under the Fraud Act 2006, cheating the public revenue, false accounting and money laundering. All these carry significant prison sentences and the risk of being disqualified from acting as a director for a number of years.

In this respect smaller, owner managed businesses are particularly at risk. First they could be run by individuals who themselves may be held directly and individually responsible for any irregular claims that have been made. But also, it is easier for smaller companies to be prosecuted for fraud, given it can be a simpler task to identify who exactly has acted as the company’s “controlling mind”.

By spending on furlough so ambitiously, the Chancellor has drawn much praise for saving business from even worse damage brought about by the pandemic than might otherwise have been the case.  But next comes the reckoning. There will be a huge bill to pay, and there is only so much extra tax that can be raised to fill the gap.  HMRC, doubtless encouraged by much public support, is bound to take its role seriously in recovering grants that have been wrongly paid out to businesses at the taxpayers’ expense.  Such erroneous claims may be as a result of a mistaken understanding of the rules, as much as through malevolent intent.  But whatever the context, businesses currently have a narrow window to rectify matters, otherwise the consequences could be very serious further down the line. So it is undoubtedly time now to audit those furlough payments, and take advice where necessary, to minimise the consequences of any claims that with the benefit of hindsight should not have been made.