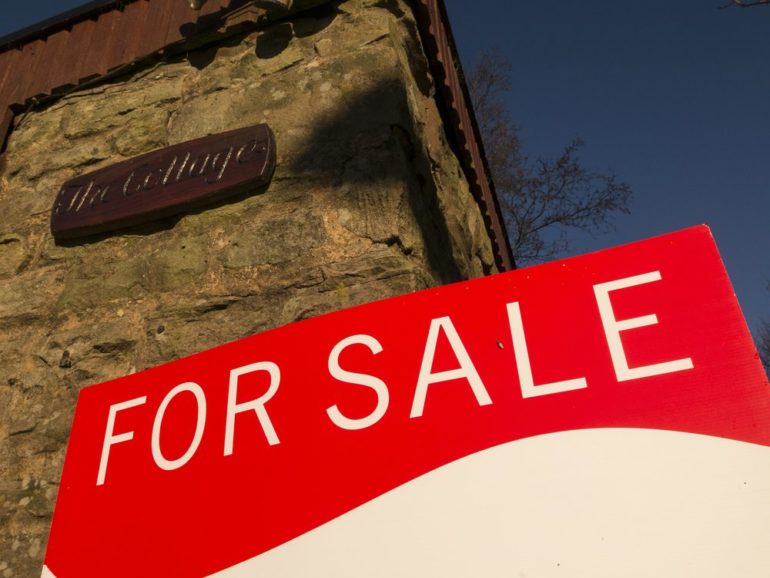 More than 160,000 new build homes were started in the year to June 2017, according to government sources, and this was up by 13 per cent on 2016 figures and 75 per cent higher than numbers for 2009 when the housing slump was at its peak. Despite the rise in numbers of new build homes, there are still insufficient homes being built in England when the increased numbers of households are taken into account.

Over the year to June 2017 more than 150,000 new build homes were completed, which was an increase of 11% on the previous year. The Minister for Housing and Planning, Alok Sharma, said: “Building more homes is an absolute priority for this government. Today’s figures are proof that we are getting Britain building again, with new housing starts reaching record levels since 2009”.

Some of the strongest areas for new house building were Gloucestershire, South Norfolk and South Derbyshire, and the government has also published a white paper illustrating its determination to build more houses throughout England in the short term.

The Autumn budget 2017 further announced that an added £1.4bn investment would be injected into the government’s affordable housing programme, which makes a total budget of £7.1bn. Since the year 2010, there have been around 333,000 affordable homes built, which includes a total of 240,000 rental homes.

When it comes to the private sector, there were 11,600 new home builds registered in February 2018, with around 2.470 registered to the affordable homes sector and over 9.100 registered as private home builds.

Despite the UK government trumpeting a surge in new home building through 2017, there was a total of 184,000 new homes built in England in 2016/2017 and this is far below the 2007/2008 peak of 200,000 homes. When looked at over the long term, house building in the UK has been decreasing since the 1960s and the past eight years have seen rates of house building at their lowest levels since the 1920s.

There are projections for an added 210,000 households in England between 2014 and 2039 and, based on these figures, the UK needs to provide an additional 170,000 houses in the private sector and 75,000 homes in the social sector annually, giving a total of 240,000 to 250,000 additional homes each year. At present these figures are not being met, so there is a shortfall in the numbers of private homes being built.

Investing in UK property makes sense for investors at this moment, as house prices are set to increase considerably over the next decade, as illustrated by the likely shortfall in available homes.