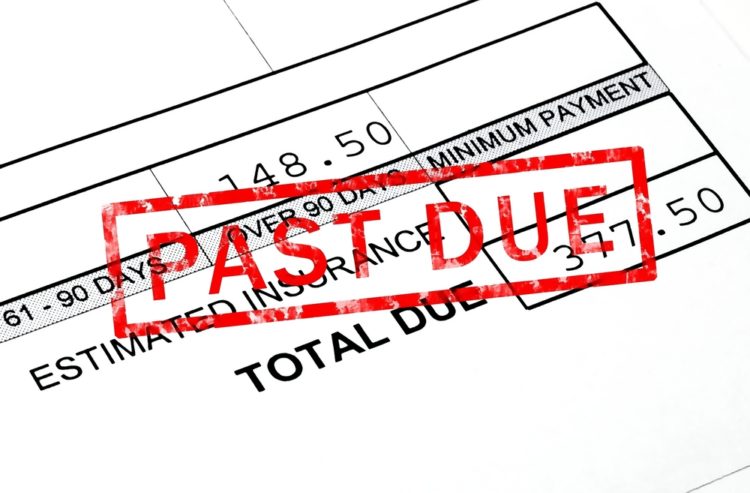 After an economic crisis, many countries have taken the path to recovery and are doing well at the present.

However, this state of wellbeing has pushed people and companies to buy more things/services than they can afford in the case of individuals, respectively committing to contracts they cannot totally fulfill in the case of companies.

The same happened in Spain, a country which despite the severe conditions imposed by the crisis is now once more one of the flourishing economies in Europe and the European Union. Even so, there are cases in which debt collection is still necessary, as the discrepancy between the rich and the poor is still high.

Back to debt collection, the good news is that the government in collaboration with various authorities have made it possible for the country to have a balanced debt collection process which protects both the creditor and the indebted.

Conditions to recover a debt in Spain

The Civil Code is the main law which provides for the recovery of a debt in Spain, no matter if the parties involved are natural or legal persons. However, the articles in the Code were adjusted to other laws in order to cover all aspects of such procedures. One of the best examples is the introduction of debt collection conditions under the Employment Law.

There are no special conditions when the damaged party decides to ask for a debt to be recovered, as the law does not impose a minimum amount of time to be waited before starting one of the two procedures: the amicable or the legal one. With respect to the minimum amount which can be recovered, it usually starts at 2,000 euros, but in the case of employment-related debts the amount starts at 6,000 euros.

The debt collection procedures in Spain

As we said above, there are two ways of commencing a debt recovery process: amicably or directly in the court of law. In the case of amicable procedures, these can be handled by the creditor himself or by a third party with experience in this field, such as a Spanish law firm.

In the case of judiciary proceedings, the application must be filed directly with a First Instance Court in the defendant’s area of residence.

In both cases, the claim must be supported by:

The debtor will then have 20 days to respond to the claim, by either reaching a settlement, partially or totally paying the debt, or by submitting evidence that clears him or her.

The debt collection process has been simplified in order to safeguard the right of the petitioner to any outstanding amount of money, but also to offer the defendant sufficient time to become aware of the debt and reach an agreement, especially when the procedure is handled by a Spanish court. The documentation submission process has also been streamlined, therefore recovering a debt in Spain nowadays has become simpler for both the creditor and the debtor. 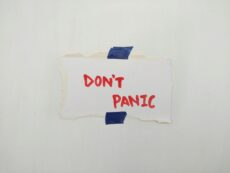 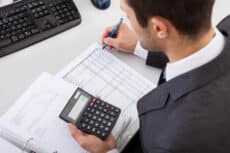