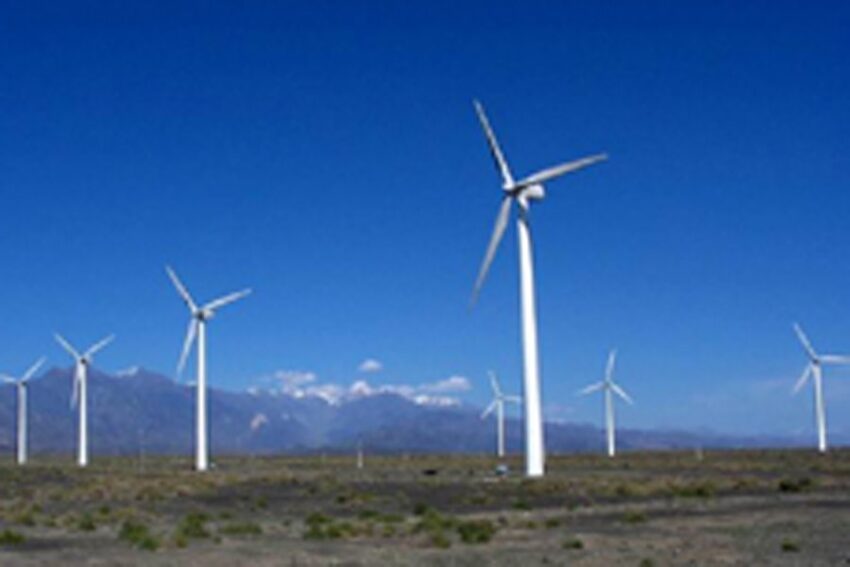 The Durham Energy Institute (DEI) claims, via its report on energy security, that the UK may be vulnerable to energy shortages once Brexit finally happens.

On top of that, the institute urges the UK Government to work with the EU and find a way to both anticipate and manage these conditions. It goes without saying that this is a serious problem that will have to be taken into account before the UK rushes out of the EU.

Moreover, it is safe to say that prices are likely to increase once the UK is left without the support of the EU, Euratom, and EU ETS. Let’s take a closer look at how the energy sector may be affected after Brexit happens!

The Import and Export of Energy

Regardless of the UK’s Big Six, the country’s energy sector will be directly influenced by its power to import and export energy.

At the moment, the UK usually imports 12% of its gas and 5% of its electricity through the interconnector system of the European Union. The UK, as any other member of the EU, uses this system for free.

However, once Brexit happens, the EU stated that, if the UK wants to use its interconnectors, it will have to pay a tariff to do so. So, the government/ state and energy suppliers must pay to bring electricity into the country, as well as to export it. Everything will be based on a fee.

The ETS is one of the main ways through which the European Union can fight against climate change. This particular system is responsible for the taxation of every state member, according to the value of their carbon emissions.

If the UK leaves the EU, the ETS will no longer be able to properly determine the carbon emissions produced by the UK and its generators. Naturally, this will favor higher carbon taxes for the energy suppliers and for the energy sector overall.

The Consumers of Energy

So, what will happen to the consumers of energy?

Well, it is safe to say that they will have to bear the consequences of the taxes and tariffs mentioned above.

Although the government and energy suppliers will take a short-term blow with the EU tariff on import and export and with the higher tax on carbon, the consumers will be the ones to face increasing energy prices.

In fact, both business energy and electricity – which are likely to increase after Brexit – have already increased once in 2019 and it is believed they will do so again if the Brexit uncertainty doesn’t come to an end.

In the end, every part of the energy sector will be affected by Brexit, one way or another. This is mainly because the price for energy will increase overall – especially its transportation.

Therefore, everyone will have to pay more for energy – from the consumer to supplier and to government. Now, the big question is how much of an increase we’ll see.