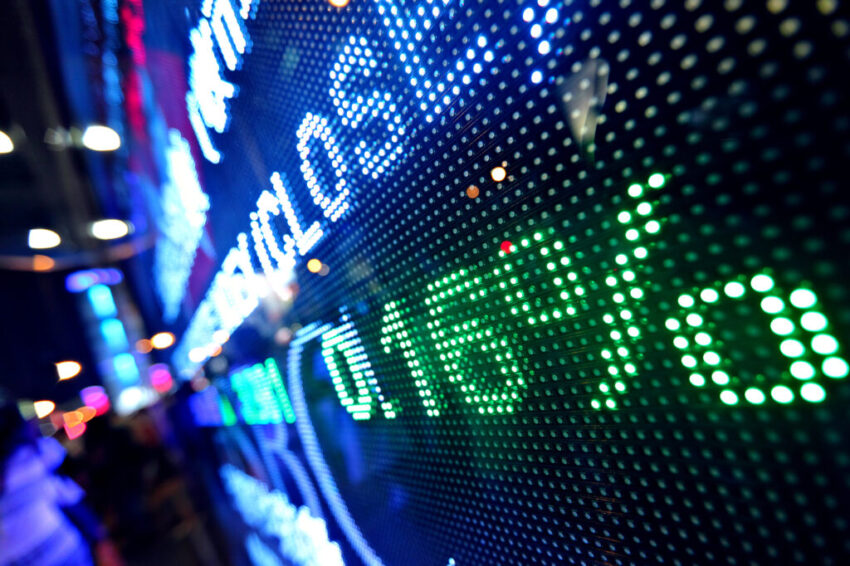 David Kauders FRSA, a founder member of Kauders Portfolio Management AG, explains why the economic consequences of the coronavirus pandemic are more complex than just repaying extra government borrowing and keeping unemployment down.

The world’s collective debt pile is THREE TIMES the value of the world’s annual global economic output. About three-quarters of the debt is the result of borrowing by businesses and households.

What does this debt cost? Surprisingly, nobody seems to have thought about it! When I started researching my new book, The Financial System Limit, I could find no figures for the global cost of all debt. The analytical community only seems interested in government debt, which is merely a quarter of total debt.

No wonder, then, that banks are rather choosy about who they will lend coronavirus pandemic support funds to. Are you surprised that households now prefer to save rather than spend? This behaviour change is crucial to understanding the likely long-term economic effect of the pandemic.

I decided to make my own estimates of what the world spends on interest. ‘Estimate’ is the correct word, because there are few statistics that can be drawn on. Eventually, I established that the world’s annual economic output was (prior to the pandemic) around US$ 80 trillion, and the best estimate of interest expense that I could put together was US$ 17 trillion.  From this it can be seen that society seems to be spending around one-fifth of its economic output on borrowing from banks and other lenders. The true cost of debt became one key concept for my book

About twenty years ago, a leading economist insisted to me that debt could expand to infinity. Any protest that the cost would be unaffordable, because interest rates paid by borrowers were stuck above the inflation rate, was dismissed as unimportant. Discovering that interest expense is so high led me to put consumer interest costs and a proxy for deposit rates paid by banks side by side in one graph, resulting in Figure 1 in the book (reprinted below) and a clear argument in logic to make my point. 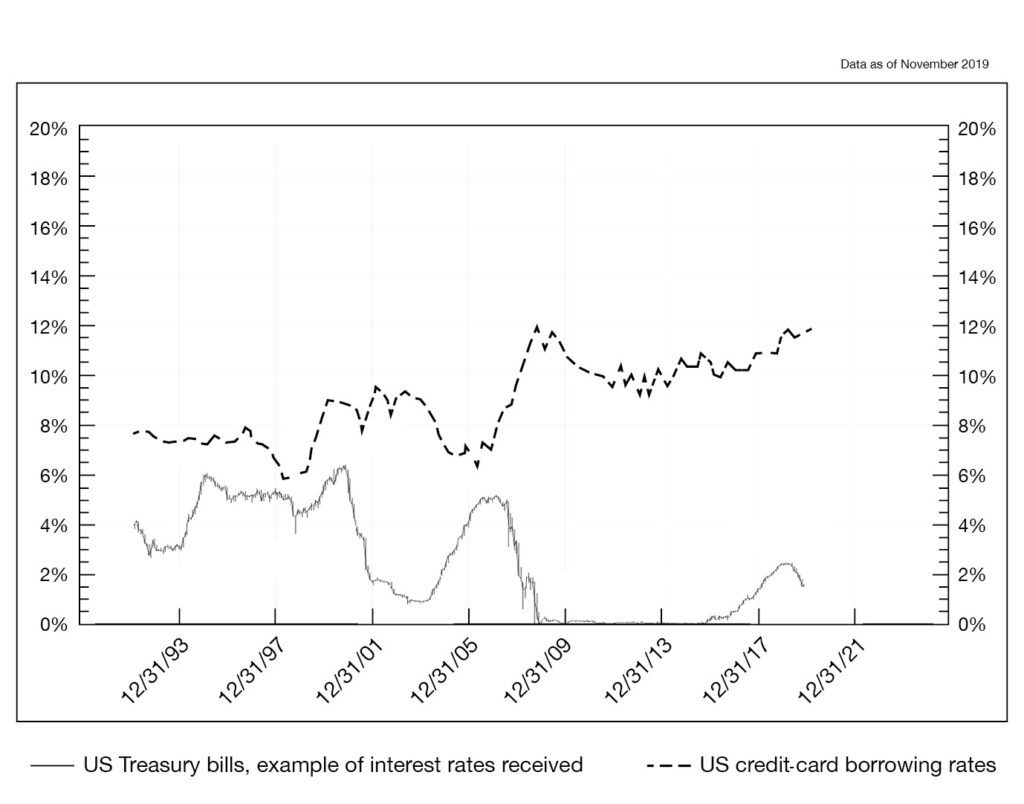 When stock markets crashed in 1987, the authorities (central banks and government finance departments) responded with panic stimulus measures. The Federal Reserve, led then by Dr Alan Greenspan, promised to “stand behind the financial system”. The Japanese and Asian crashes followed, then the dot-com boom and bust. Each seemed to be deeper than its predecessors, yet each also generated a stronger policy response.

In 2007, I described the banking system as “perpetual money machines” which led me to conclude, a few years later, that central bank stimulus action had now become the driver of the dominant economic cycle.

Thus the three radical thoughts that form part one of my book were conceived: 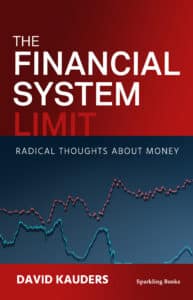 But how can one quantify a limit that is ill-defined and not understood? Puerto Rico’s bankruptcy provided the answer: there is a practical limit when around two-fifths of economic output is spent in interest. Add a case study (British construction giant Carillion, which went bust in 2018), think more closely about the “solutions” that are frequently quoted by pundits, and the reality of the problem of excess total debt became clear.

As I explain in The Financial System Limit, devices such as ‘helicopter money’ and ‘Special Drawing Rights’ are no escape mechanism. Government debt is not the issue. Households and businesses pay far more than does government when they borrow. Economic recovery needs more credit, which is debt, but, as mentioned above, total debt is already close to its limits.

The book was at what, we thought, was a final edit in late January when the world changed. Instead of stock market declines leading the way into the next recession, the coronavirus crisis arrived. As a result, the closing sections of the book had to be completely rewritten to cover the business consequences of the pandemic.

There is no escaping the stark reality that the world is going to change. Households will no longer go on acquiring debt to spend on lavish lifestyles. If your business sells to households, do not rely on new consumer borrowing to bring you work. When attitudes shift, the consequences for business are severe. Price competition and overheads will now meet lower demand, lack of bank finance and extra costs from improving supply chain resilience.

In these uncertain times, do not allow financial orthodoxy to lead you astray. Deflation is unavoidable. Unlike the falling prices of the 1930s, this deflation may be driven by volume shrinkage at higher prices.

Of course, there will be tax rises ahead. Broad income and expenditure taxes on the middle classes may only recover the government’s own lost tax revenue while wealth taxes have limits. The days when policymakers could pull a lever marked “expansion” are drawing to a close.

The Financial System Limit by David Kauders will be published by Sparkling Books as an eBook on 27th July, priced £4.99. It is now available for pre-order on Amazon or Kobo. For more information, or links to additional retails worldwide, visit Sparkling Books.