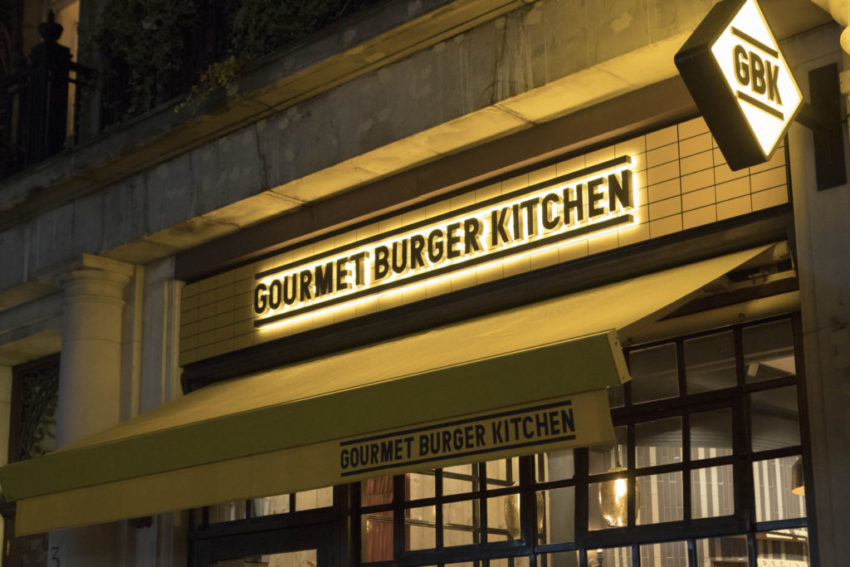 A staggering 10,000 workers in Britain’s restaurants lost their jobs during 2018, in a tumultuous year for the casual dining sector.

According to the Centre for Retail Research, 10,413 jobs were lost this year, amounting to 30 people a day, research for the Press Association has shown.

Costs have increased for restaurants, with a rise in the minimum wage and a fall in the value of the pound since the referendum on Britain’s membership of the European Union driving food prices higher. Meanwhile, uncertainty over Brexit has hit consumer confidence.

Competition has also increased with a raft of new chains backed by private equity firms having opened across the UK.

Property taxes for restaurants paid via businesses rates in England and Wales rose 23% to £564.7 million for the 2018 financial year, a two-year hike of £106.64 million since rates were revalued in April 2017, according to property advisory group Altus.

Alex Probyn, president of UK expert services at Altus, said there had been “huge growth in the casual dining market with restaurant numbers up 16% overall since 2010”, but the “race for space pushed up rents impacting on rateable values which came into effect in 2017”.

“Extra tax for business rates coupled with rising food prices and staff costs through increases in both the national and minimum wages created a lethal cocktail as margins were squeezed.”

To address the squeeze, Chancellor Philip Hammond announced in the Budget in October that business rates will be a cut by a third for small retailers, including restaurants, in England which have a rateable value of less than £51,000 for two years from April 2019. The next revaluation will take place in 2021.

However, Altus noted that help for restaurants operated by chains is likely to be limited due to the 200,000-euro (£180,866) three-year state aid cap from the EU.

The Centre for Retail Research also forecasts that a further 10,950 jobs will be lost across the casual dining sector in 2019, with independent restaurants being hit the hardest.

The Centre’s director Professor Joshua Bamfield said: “Many of the large chains have already made cuts and, in 2019, we expect the smaller and independent restaurants to bear the weight of the losses.”