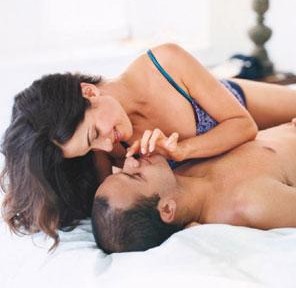 Research of Bititish workers has found that 1 in 5 would rather have sex with their boss for an instant promotion than spend months working hard to impress them, without the guarantee of receiving any form of recognition.

In addition to the 18 per cent of Brits who would go as far as having sex with the boss rather than work hard for their promotion, 26 per cent claim they would kiss the boss for an automatic promotion and 17 per cent said they would consider it if the money was right.

Lisette Howlett, Managing Director of HireScores.com, who commissioned the research commented “Working your way up the career ladder can seem like a daunting task but with ambition and dedication, impressing your manager can come naturally, without the need for underhand tactics.

“If a little bit of commitment and some overtime puts people off that much, then maybe their current career path is not the right one for them.”

The results found that nearly forty percent of UK workers would choose to work their way up the ladder by working hard, with long hours and no guarantee of a promotion or pay rise.

Howlett continues; “Unfortunately it is also very common for people to work extremely hard to impress their manager but feel as though they aren’t being rewarded for their efforts. If this is the case I recommend arranging a meeting where you can discuss the potential for career progression.

“As an employee you have the right to know what career prospects the company has to offer you – and what skills and behaviours you need to demonstrate to ensure a successful career.  Asking about career opportunities at interview is a first step but it is only once you are established in the role and company than you can really evaluate the opportunities and prepare yourself for success.”