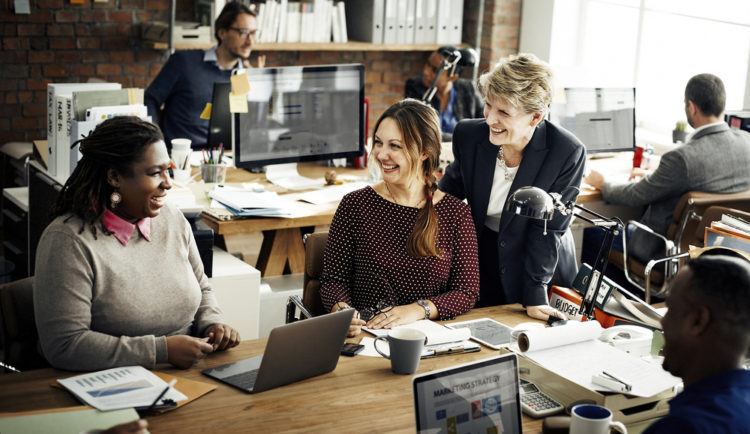 The Institute of Business Ethics has published a report which takes an in depth look at the results of a survey which asks French employees their views of ethics in their workplace.

It reveals that 20% of French employees say that they have felt pressured to compromise their organisation’s ethical standards. This is an increase of +6 percentage points from 2015 and is higher than the 2018 average for the eight European countries studied.

The figure is even higher for those in managerial positions. The reasons employees cite for the pressure include time pressure; following a boss’s orders; having to meet unrealistic business objectives/deadlines and being under-resourced.

The Ethics at Work: 2018 survey of employees is the only one of its kind covering Europe which provides real insight into employees’ views on ethics across all sectors and job roles. This new report by the IBE looks specifically at the data from employees in France and compares it with other countries.

The Survey, first introduced in the UK in 2005, asks employees how they experience ethical dilemmas in their day-to-day working lives. It looks at whether they have witnessed misconduct; whether they have reported it; what stops them. It provides real insight into what supports employees in doing the right thing.

Improvements, but France still lags behind in employee perceptions

Almost half of employees in France who were aware of misconduct did not to speak up about it, and only a third of all employees said their organisation provided a confidential means to report it.

Employees in France are the least likely to think their organisation acts responsibly in all its business dealings   –  a lower percentage than all other European countries surveyed (including neighbours Switzerland – 80%, Germany 77%, and Spain 66%).

But there are improvements in the growing awareness of the four building blocks of a corporate ethics programmes in France, including having written standards of ethical conduct such as a code of ethics (47% vs 42% in 2015); mechanisms to report misconduct (33% vs 24%); procedures to obtain advice (29% vs 18%) and the provision of ethics training (26% vs 21%).

IBE’s Director, Philippa Foster Back CBE says: “It is encouraging that employees’ awareness continues to rise in France, especially among younger employees. Employees are under more stress to deliver than ever before, and this is increasing the pressure to then cut ethical corners. We see an increase in this pressure across Europe, and these figures should be seen as a warning sign to organisations that they need to be more supportive of their employees when it comes to making ethical decisions.”

Simone de Colle, professor of business ethics and strategy at IÉSEG School of Management in France, who provided commentary for the new report, comments:  “The findings of this survey in France highlight some encouraging and worrying signals. While more employees are willing to ‘speak up’ when they see misconduct at work (52% compared to only 44% in 2015), it is concerning to note that 26% of employees in managerial positions have felt pressured to compromise their organisation’s ethical standards.  The survey’s insights provide organisations with useful information to better shape current corporate ethics programmes. It also makes them more effective in promoting the development of an ethical business culture, which promotes forms of responsible capitalism, going beyond mere compliance.”