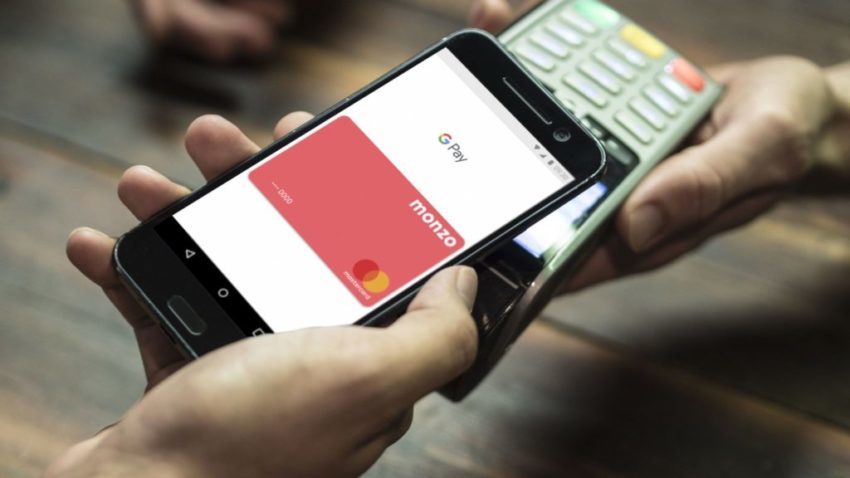 The online banking company Monzo has announced that it will be offer loans to those who hold current accounts with the company.

Founded in 2015, and one of the first online challenger banks, Monzo Bank Ltd is an online banking service wanting to make improvements to the loaning industry.

The UK-based banking firm have claimed that they are aiming to “build a bank with everyone, for everyone” and that their “amazing community suggest features, test the app and give us constant feedback so we can build something that everyone loves.” The firm are using their customer feedback as a tool to tailor their lending services to the customers’ wants and needs.

Monzo have gradually been giving out personal loans to its current account holders over the past 9 months, joining the list of over 400 direct lenders online in the UK, including competitor Starling Bank. Through this time, the company have collected feedback from their initial borrowers and refined the way their loans work accordingly to suit the wants and needs of the customer.

With one of the new Monzo loans, borrowers can take out a loan from £200 to £15,000 for up to 60 months. The goal is for the borrower to have as much control over their loan as possible, allowing them to state the amount they want and the exact length of time they want it for.

The company, which has an operations team in Cardiff, have claimed that they want “to fix problems across the industry, like the general lack of transparency, confusing terms and pricing, and business models seemingly designed to catch customers out”. The addition of a traditional lending to the company’s services like The One Stop Money Shop is somewhat of a pioneering move, being the second online bank within the country ever to lend out personal loans.

The loan comes with many different features that borrowers can take great advantage of, having full transparency in the total amount they will be expected to repay even before going through the application process.

The end-date for the loan repayments can also be altered, provided it is within the 60-month time frame, penalty-free. With Monzo, customers will also not be penalised for paying off their loan in full earlier than the loan’s end-date, or for making extra payments.

Additionally, Monzo provide 24/7 customer support for all queries and concerns regarding the loan. Tom Blomfield, the chief executive at Monzo, has claimed that the company is “more nuanced than we probably were two or three years ago”, and that whilst traditional forms of lending is not its key focus, this may still be able to “get us a good way to profitability, if not even all the way”.