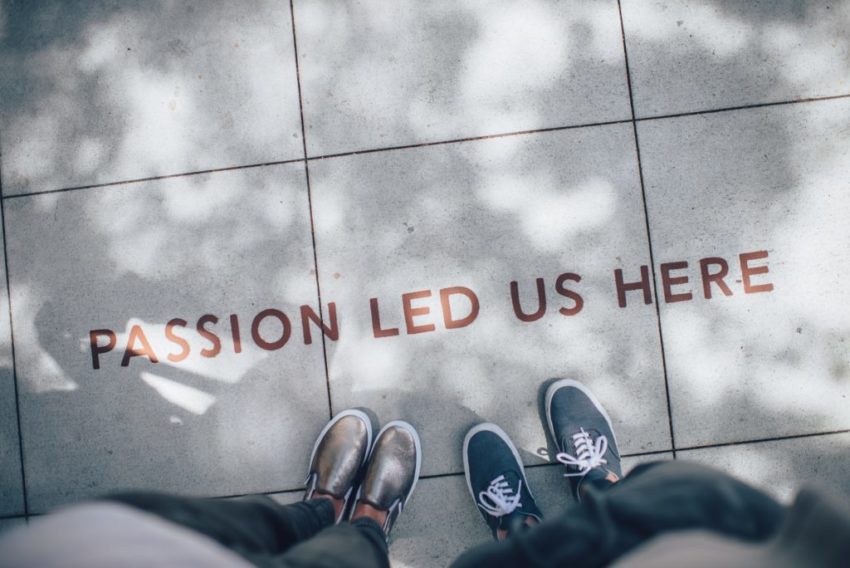 Over half of employees are planning to move jobs this year, according to new research which has found that 54% of respondents plan to stay in their current role for fewer than 12 months.

The survey suggests that, as staff return to work after the Christmas and New Year break, many will also begin their search for a new position. January is a popular time for job hunters, as employees reevaluate their objectives and what they want from their careers. The most common reasons for moving on, according to the survey, are a lack of career progression and a desire for a higher salary.

The study found that women are slightly more likely to be job hunting in 2020, with 55% saying they want to move roles within 12 months, compared to 47% of men. This trend is also reflected in satisfaction figures, as over a quarter of women say they are dissatisfied in their current role, compared to just one in five men.

Job hopping is also more likely amongst younger employees, with 56% of those between the ages of 16 and 34 saying they plan to stay in their current role for less than a year. This compares to just 52% of those over the age of 35.

“January is typically a time for taking stock and evaluating what we want from our work and lives, and for many employees that means starting their hunt for a new challenge,” says David Morel, CEO of Tiger Recruitment, who commissioned the research.

“With unemployment at its lowest level since the 1970s and skills shortages affecting numerous sectors, good candidates are in high demand. As our findings show, opportunities for career progression and pay rises are among the biggest drivers, so organisations must ensure they’re proactively offering both to existing staff to avoid seeing their top performers jump ship in the new year.”